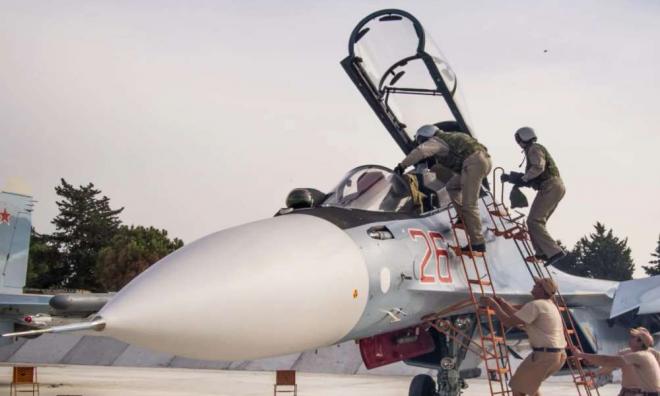 More than a dozen SU-27 and SU-30 fighter jets which Russia is deploying to boost its air force, amid heightened tensions with Ukraine, arrived in Crimea on Saturday.

A Reuters witness saw the jets land at Belbek air base in Crimea, which was annexed by Russia in 2014 after Moscow-leaning Ukrainian President Viktor Yanukovich fled Kiev following street clashes and violent protests.

Russian Foreign Minister Sergei Lavrov has alleged Ukraine was preparing “a provocation” near Crimea before the end of the year.