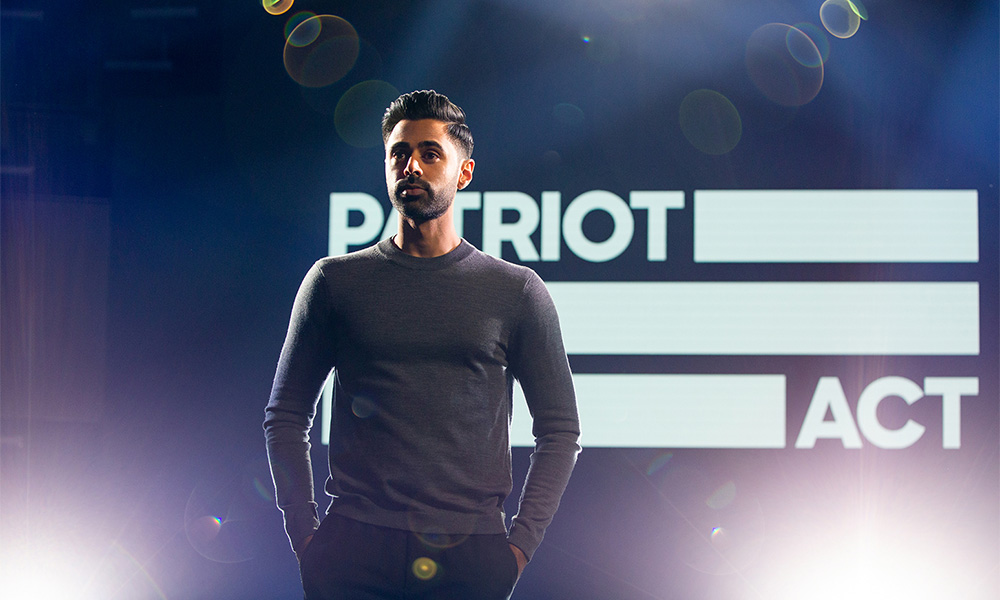 The episode of the news-comedy programme in question criticised the country over the slaying of Washington Post journalist Jamal Khashoggi last year at the kingdom's consulate in Turkey.

Khashoggi had been an outspoken critic of the kingdom and of Crown Prince Mohammed bin Salman, the Financial Times and other media reported. The kingdom has since acknowledged publicly that the reporter, who was a permanent US resident, died in its custody.

Saudi Arabia officials also were not immediately available for comment.

But in a statement to the Financial Times and other media, Netflix confirmed that it removed the episode in Saudi Arabia last week after the kingdom's Communications and Information Technology Commission asked that it be removed because it allegedly violated the kingdom's anti-cyber crime law.

"We strongly support artistic freedom and removed this episode only in Saudi Arabia after we received a valid legal request - and to comply with local law," a Netflix official said in a statement to the Hollywood Reporter publication.

In the episode, first aired in the US in October, Minhaj said, "Now would be a good time to reassess our relationship with Saudi Arabia. And I mean that as a Muslim and as an American."

He also criticised the kingdom for its involvement in the Yemen war and described it as being autocratic.

The New York Times reported that the episode is still available in Saudi Arabia on the YouTube platform.