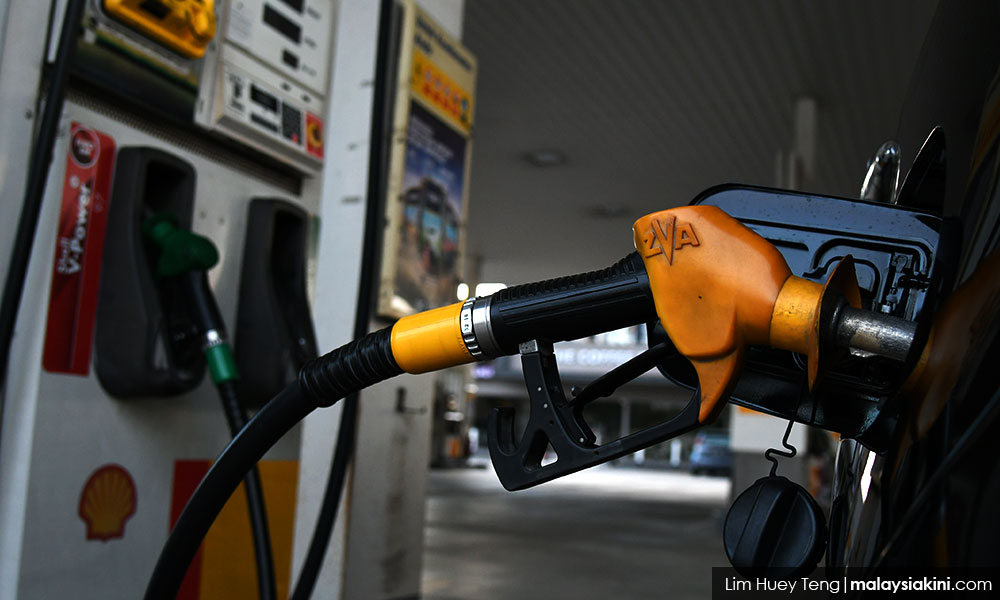 Fuel prices down; Arul and Najib to be tried together

The price of RON95 petrol will cost RM1.93 from today, down 12.3 percent, as Putrajaya reinstates a weekly managed float pricing system.

MCA president Wee Ka Siong said the 27 sen decrease in RON95 prices proved that he was right about Putrajaya "secretly" collecting a 30 sen "fuel tax" over the past two months.

Arul and Najib to be tried together

Lawyers for the Malaysian government said the dismissal of the US Department of Justice’s (DOJ) civil forfeiture suit to seize the superyacht Equanimity is an acknowledgement of the Malaysian court’s declaration on the vessel’s ownership.

Prime Minister Dr Mahathir Mohamad has clarified that he never told a Chinese daily that he would reject the idea of his administration recognising the Unified Education Certificate.

PKR president Anwar Ibrahim said there was no conspiracy within Pakatan Harapan to stop him from succeeding Mahathir as prime minister.

DAP parliamentary leader Lim Kit Siang believed that most Harapan leaders do not believe in holding on to power "by hook or by crook".