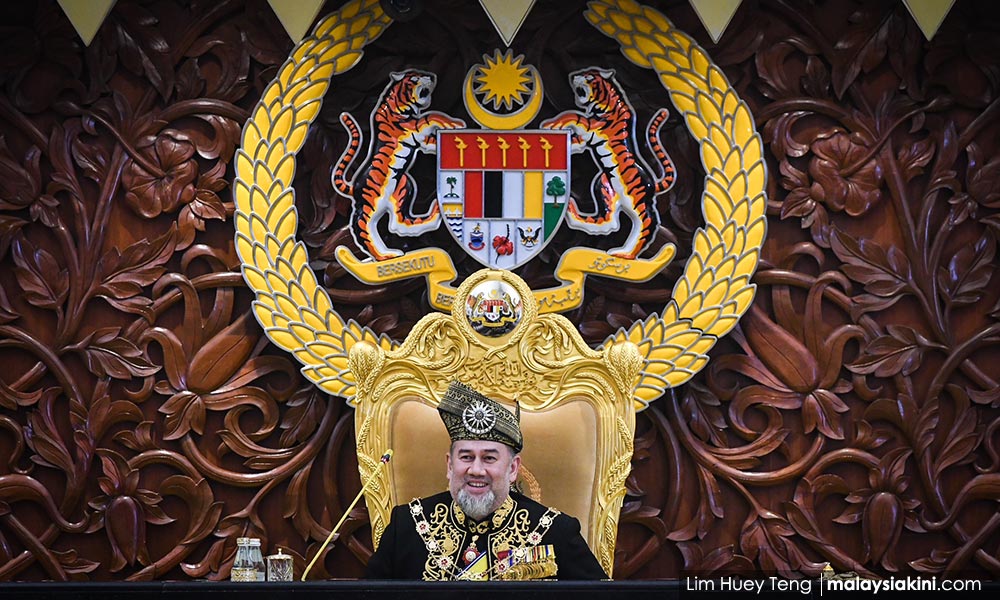 Following the resignation of Sultan Muhammad V as the Yang di-Pertuan Agong, Perak PKR has called on the people to respect the royal institution.

Its chairperson Farhash Wafa Salvador Rizal Mubarak said in a statement last night that this includes respecting the Kelantan ruler's right to not publicise his recent alleged wedding.

"Ultimately marriage is a part of Allah SWT's will, and so who are we to question Tuanku's chosen spouse?

"We pray that the marriage will be blessed with happiness for generations to come," he said.

Farhash noted that while there have been recent alleged attempts on social media to cast the royal institution in a bad light, the sultan himself had never expressed anger towards his subjects.

In the same month, images of his alleged wedding to former Miss Moscow Oksana Voevodina emerged on social media, and the matter only came to light following reports by various international media outlets.

To date, there have so far been no official comments from the palace, although Sultan Muhammad V has since returned to Kelantan.

agong
abdication
sultanmuhammadv
Related Reports
Sadness, shock over the resignation of the Agong
a year ago
K'tan MB: Our sultan was never really interested in becoming Agong
a year ago
Wan Azizah sad Agong who pardoned her husband resigned
a year ago
Who's next in line as Yang di-Pertuan Agong?
a year ago