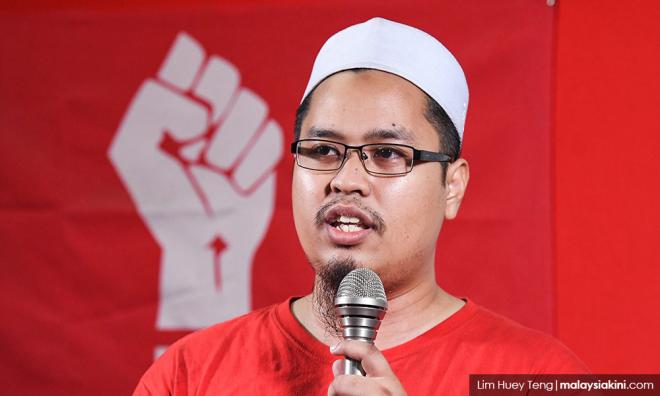 SEMENYIH POLLS | Supporters of PAS have been told to vote for Parti Sosialis Malaysia in the March 2 Semenyih by-election, amid lingering doubts over the Islamist party's cooperation with Umno.

In a press conference today, PSM central committee member S Arutchelvan said that it would be dangerous for these supporters to back the BN candidate if PAS is not clear on its ties with the former ruling coalition.