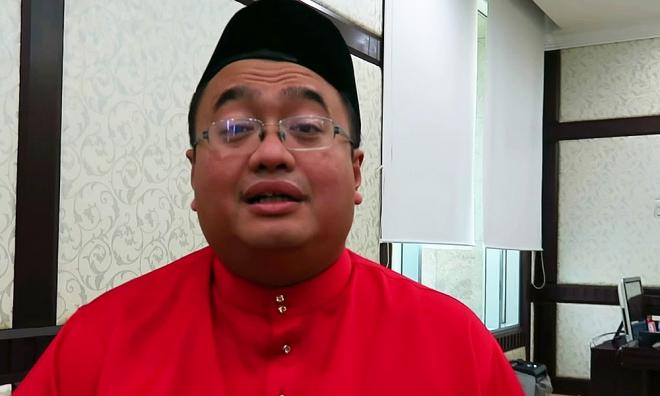 The Bersatu supreme council member said it was regrettable that Najib was not supportive of the idea and dismissed it as an election gimmick.

"There has been one by-election after another since last August. It is impossible to make such an announcement outside of election periods.

"Does Najib expect the government to only make announcements, or for Pakatan Harapan to fulfil its promises, if there are no elections coming?" he asked in a statement today.

Akhramsyah said that the former premier should apologise for going overboard in his criticism of the plan, which could benefit millions of people.

In response to the announcement yesterday that highway toll charges could be replaced with congestion pricing, Najib had asked if Putrajaya wanted people to leave for work and go back home at odd hours.

He also claimed that the government would be using public investment funds to take over the tolls, and that the move could cause concessionaire staff to lose their jobs.

The government's current proposal has three tiers – a congestion charge for peak hours, a 30 percent discount for off-peak hours, and free passage for the hours of 11pm to 5am.

The initial plan is to start with four highways which the government has a substantial stake in.

None of these four highways are near the constituency of Semenyih, which goes to the polls on March 2.