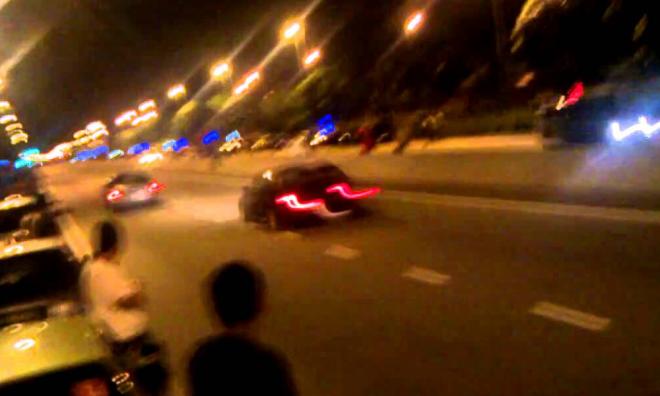 MCA secretary-general Chew Mei Fun today questioned if the federal government's plan to remove toll charges for select highways between 11pm and 5am might result in increased street racing activities.

"Everyone knows that most people are asleep at this time. Most road users will not benefit.

"What should be discussed is this: street racers are most active at night. Will the toll-free passage during such hours encourage them?" she asked in a statement today.

Yesterday, Putrajaya said it was currently proposing a replacement of toll charges for four highways it has an interest with a congestion charge.

The proposal was for full fares at peak hours, a 30 percent discount during off-peak hours, and no charges between the hours of 11pm and 5am.

According to Chew, the proposal was an admission that Pakatan Harapan could not keep its election promise to abolish toll charges.

The coalition had promised to abolish highway toll charges in stages.

The MCA leader also criticised Putrajaya for failing to state a timeline for the plan, and related the timing of the announcement to this Saturday's Semenyih by-election.

"Response to their campaign has been cold and they are desperate for a win," she said.