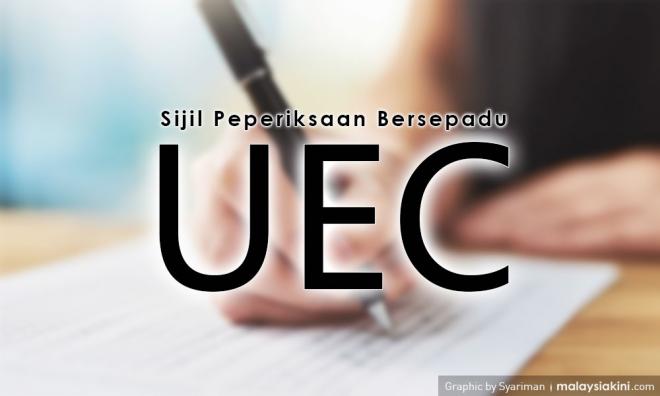 COMMENT | The statement by leaders from the Chinese education movement that the government can take all the time in the world to recognise the UEC is irresponsible, unwise and shows they have been played out by Dr Mahathir Mohamad.

The UEC has not been recognised since Mahathir refused to even allow the Dong Zong education body to hold the exam in 1975. It is clear that Harapan won the vast majority of the Chinese votes during GE14 mainly because, among other promises, the Harapan manifesto and Harapan leaders pledged to recognise the UEC, the school leaving certificate of the Malaysian Independent Chinese Secondary Schools that has been maligned by Umno all these years since 1975.

Voters were given the impression that such recognition was part of Harapan’s reform in a new and inclusive Malaysia. The truth is, through the years, the UEC has become a political issue since Umno refuses to recognise the MICSS system because of their “Malay agenda”, a policy that is holding back creative development of our human resources.

The pussyfooting we see now from the Harapan government is nothing more than the lack of moral courage and political will to break from the years of Umno bigotry and racism. This is the price we pay for adhering to race-based political parties.

There seems to be no end to the UEC recognition farce. The prime minister now tells us that “the recognition of UEC needs to consider the feelings of Malays." Isn’t it amazing that the Cambridge O-levels and A-levels have been held in our country since independence, but we don’t hear anyone voicing consternation about how these foreign English-language examinations can hurt the feelings of the Malays or compromise the unity and harmony among Malaysians or threaten the status of the national language? 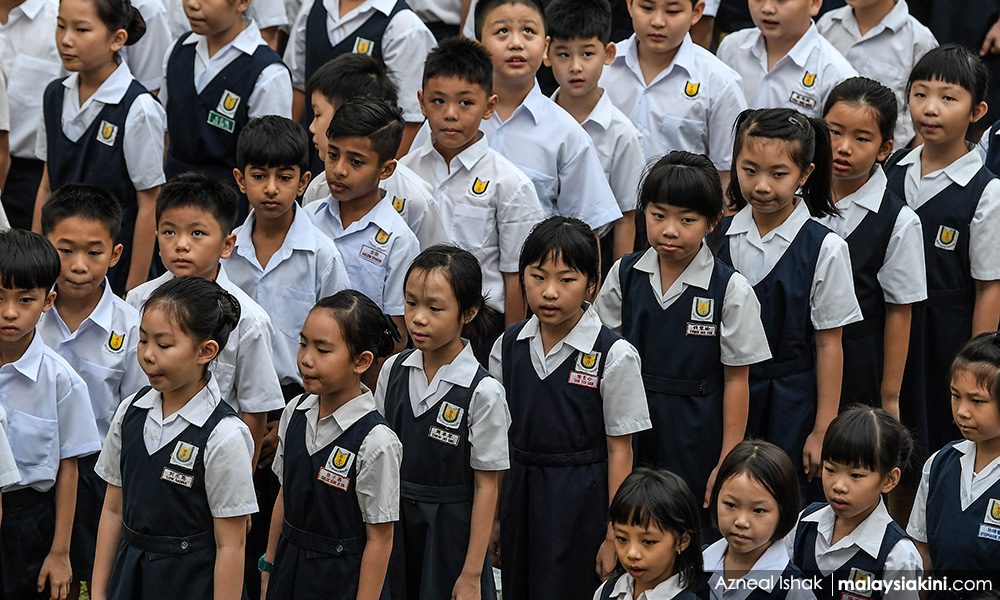 It was clear from the start that the prime minister and his Bersatu party had no intention of recognising the UEC. We now know that this party exists to champion the “bumiputera agenda”. As Mahathir has admitted, these election promises were made because Harapan never thought they could win anyway.

Mahathir’s statement about “Malay sensitivities” having to be considered was made after the education minister had set up a special committee “to gather views on recognising the UCE.” The justification for the selection of the committee members was never spelt out nor were the terms of reference clear from the start.

So why put the country through the farce of setting up a “special committee” and waste everybody’s time and money? These are the questions the country needs to know:

Instead of this so-called special committee, the education ministry should reveal the results of the MQA’s assessment of the UEC all these years. This is the only missing piece in this whole UEC recognition farce. Thus, if the MQA is a professional accreditation institution without political constrictions, it would spell out in no uncertain terms what its audit of the UEC has concluded.

Has the new Harapan government consulted the MQA on this? It does not matter if the requirements of the MQA are far more stringent than the National University of Singapore’s – it just has to spell out in no uncertain terms what the results of that audit are! The government cannot simply suspend a purely professional decision for more than forty years.

Many of these Dong Zong leaders’ children have graduated and gone on to foreign universities. Whether the UEC is recognised or not probably doesn’t matter to them. The recognition of the UEC is for the benefit of those students and their parents who cannot afford to go overseas and could go to local institutions or the civil and armed services, which is the stated intention of the government recently.

More importantly, this will help promote greater integration among Malaysians and also alleviate the financial plight of those MICSS graduates who cannot afford tertiary education at private colleges or abroad.

In other words, by not recognising the UEC, the Harapan government is depriving a sector of the Malaysian population of their right to education and access to state institutions that have been paid for by all Malaysian taxpayers.