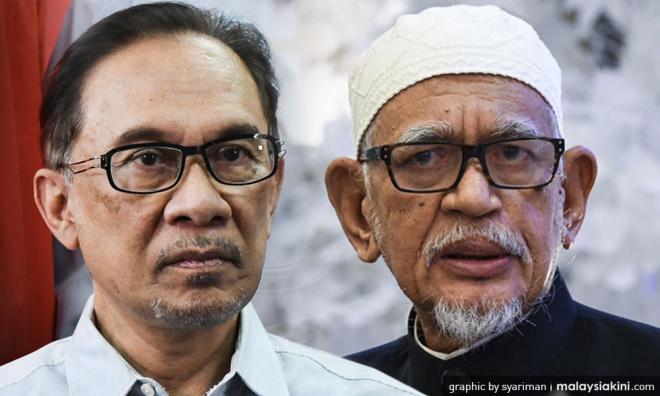 1. PAS clarified that its president Abdul Hadi Awang did not have to pay Sarawak Report editor Clare Rewcastle-Brown to settle his suit against her after PKR president Anwar Ibrahim raised the issue.

2. Former prime minister Najib Abdul Razak apologised for offending those who worked late shifts in his criticism against Pakatan Harapan’s plan to introduce congestion charges, saying that he had been carried away by responses he was getting from his audience.

3. The government issued a lengthy list of Frequently Asked Questions addressing criticisms against its MySalam health insurance scheme for B40 income earners. The programme will begin operations on March 1.

4. Inspector-General of Police Mohd Fuzi Harun confirmed that the police are investigating BN secretary-general Nazri Abdul Aziz for sedition, but Amnesty International Malaysia criticised the continued use of the draconian law.

5. Entrepreneur Development Minister Mohd Redzuan Md Yusof announced that a Malaysian homegrown flying car prototype would be unveiled to the public this year.

6. Police said they have no new leads on whereabouts of Indira Gandhi’s ex-husband Muhammad Riduan Abdullah and her youngest daughter Prasana Diksa, and they again appealed to the public for information.

7. The Public Service Department launched a pilot programme that would allow some civil servants to work flexible hours, beginning in March.

8. India carried out airstrikes on supposed “terror camps” in Pakistan-administered regions of Kashmir, but Pakistan said the jets had hastily released their payload in a forest and there were no casualties.

9. Evidence of man-made global warming had reached a “five-sigma” level of statistical confidence, meaning that there is only one-in-a-million chance that the signals observed would appear without warming.

10. Foreign Minister Saifuddin Abdullah said Malaysia will pledge US$100,000 (RM407,245) to address the humanitarian needs of the people in Yemen.