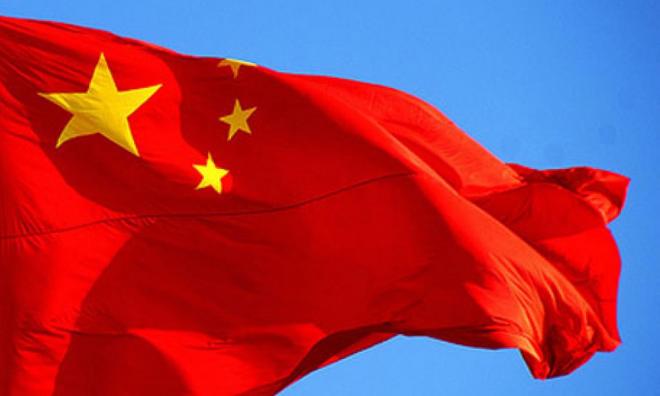 Countries should take an "objective" view of Chinese policy in Xinjiang and stop saying the wrong thing, China's government said after Turkey and Britain voiced concern at its alleged mistreatment of Uighurs and other Muslims there.

The issue came up as the UN Human Rights Council opened its main annual session. Diplomats and activists say China has lobbied hard to avoid scrutiny over its policies in Xinjiang and other rights issues at the four-week meeting.

Western countries are looking to Turkey and other members of the Organisation of Islamic Cooperation (OIC) to spotlight what rights groups call internment camps in Xinjiang, a remote western region of China.

China says they are re-education and training facilities that have been highly successful in stopping attacks previously blamed on Islamist militants and separatists.

Britain was the only country joining Turkey in raising the issue at Monday's UN session in Geneva.

Turkey and other countries are very clear about the direct threat posed by the East Turkestan Islamic Movement to Xinjiang, Lu said, referring to the militant group China has blamed for previous attacks in Xinjiang.

Xinjiang has taken steps to make sure people live within the law and have normal lives, to avoid them become involved in terror, and these measures have been effective for last 25 months as there have been no attacks, he added.

"I think this accomplishment is something anyone who lacks prejudice ought to recognise," Lu said, adding that Turkey has itself been a victim of terror and separatist forces for a long time.

"But some people in Turkey do not see the basic facts, and keep besmirching China's counter-terror and de-radicalisation efforts, slandering the steps taken by China's Xinjiang autonomous regional government. It can only be said that there is a hidden agenda," Lu said.

UN experts and activists say the camps hold a million Uighurs, who speak a Turkic language, and other Muslims. China has denied accusations of mistreatment and deems criticism within the UN council to be interference in its sovereignty.