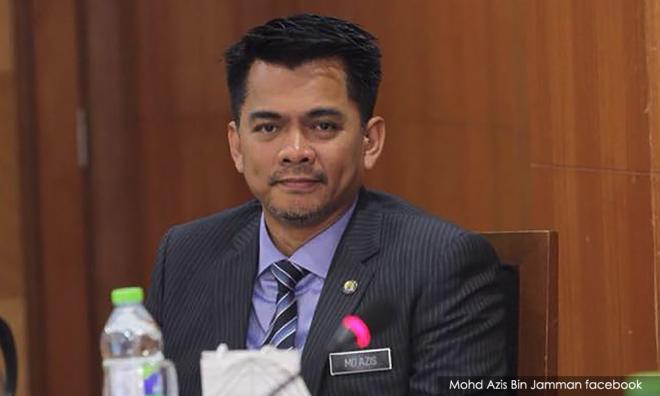 Proposed amendments to the Peaceful Assembly Act 2012 will also touch on the current 10-day notice provision for rally organisers, according to Deputy Home Minister Azis Jamman.

Speaking to reporters in Parliament, Azis, however, declined to reveal details of the proposed amendments, saying the announcement should come from Home Minister Muhyiddin Yassin.

"One of the bills that we will table is amendments to the PAA. Just wait for it," said the Sepanggar MP.

"Let it be a surprise," he insisted when quizzed on details of the amendments.

The PAA was enacted to replace Section 27 of the Police Act 1967, which means police permits for mass assemblies will no longer be required.

Instead, organisers must notify the officer in charge of the police district (OCPD) within 10 days before the gathering date, and the OCPD will respond to the notification within five days with any restrictions and conditions imposed.

When pointed out that Muhyiddin had yesterday said organisers of last Saturday's Women's March in Kuala Lumpur held the event without a permit, despite no such requirements under PAA, Azis insisted the latter was referring to the 10-day notice provision.

"Basically notice. I am sure he (Muhyiddin) meant notice," said Azis, adding that there were real concerns over the presence of LGBT participants during the rally from Sogo to a gathering point near Masjid Jamek.

"They have to be more sensitive. We in Malaysia are a multi-racial country, with Islam as our official religion... particularly for the Malays, these things are sensitive," he said.

KiniGuide: What happened at the Women’s March

In a statement to Malaysiakini, the rally's organising committee stated it had notified Dang Wangi police on Feb 25, 10 days before the Women's March.

Despite meeting with the police to inform them of the names of the organisers and the proposed route, they said they did not receive “further communication or objection” from police before the march.

More than 300 rallygoers had converged on the city centre for the march, which was held in conjunction with International Women's Day.

The presence of the LGBT participants at the demonstration sparked criticism from parties on both sides of the political divide, including from de facto Islamic Affairs Minister Mujahid Yusof Rawa and Wanita Umno chief Noraini Ahmad.

The organisers lamented the ensuing "moral panic" overshadowing the five key demands made at the march – ending violence based on gender and sexual orientation; banning child marriages; ensuring women's rights over their own bodies and lives; ensuring a minimum wage of RM1,800; and destroying patriarchy in society.