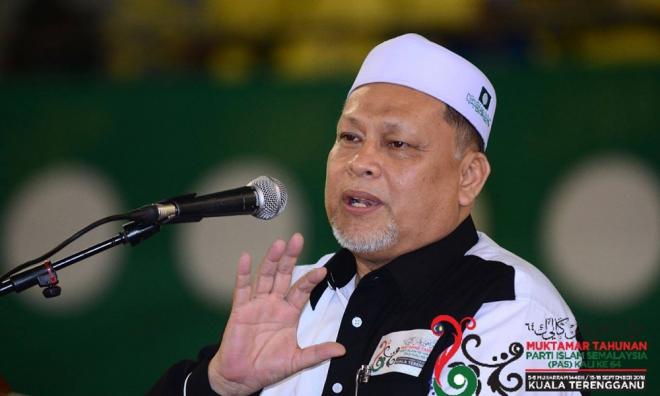 PAS snubs Umno's 'proposal', and 7 other things that happened yesterday

1. PAS vice-president Mohd Amar Nik Abdullah dismissed Umno's proposal to form coalition governments in four opposition-held states, saying that the parties are not at the "proposal" stage yet, and are still "flirting".

2. The Indira Gandhi Action Team (Ingat) said it will seek help from the US Federal Bureau of Investigation to locate P Prasana Diksa, whose whereabouts remain unknown.

4. Foreign Minister Saifuddin Abdullah explained that neither constitutional amendments nor consent from the Conference of Rulers were needed for Putrajaya to ratify the Rome Statute.

5. Bukit Aman said Malaysians who joined the terrorist group Islamic State in Iraq and Syria will be allowed to return home only if they agree to undergo a month-long rehabilitation programme.

6. A total of 43 schools in Pasir Gudang were ordered shut after the chemical waste dumping into Sungai Kim Kim last week left more than 500 students and residents being treated for poisoning.

8. Lim, the finance minister, gave his assurance that the government will not close down Malaysia Airlines Bhd, clarifying that the prime minister's statement on the issue had been misconstrued.