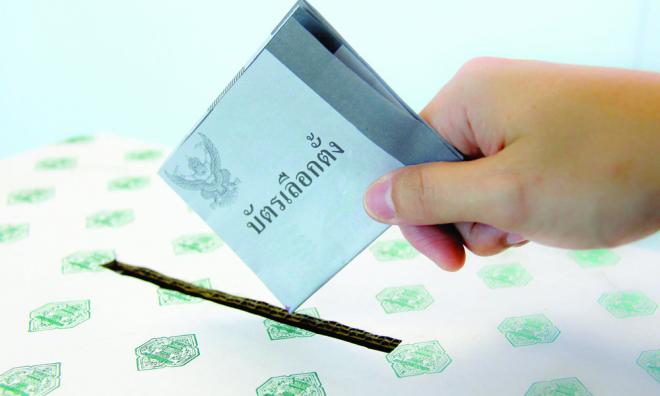 First-time voter Suvisa Rachamontree was among thousands of early voters who thronged the Wat That Thong polling station at Sukhumvit Road in Bangkok to exercise her rights in deciding Thailand's future.

The excitement of voting for the first time was hard to contain for the 20-year-old woman from Isan as she was at the polling centre as early as 7am.

“It is a long-awaited election. I’m so excited to vote this time. I hope the party and candidate I vote will win in the general election.

“I am hopeful the newly elected government and member of parliament will work hard to steer the country to greater heights,” she told Bernama today.

Meanwhile, 53-year-old government servant Panatsta Phontonglork said she was excited to vote in this election as it is the first to be held after the 2014 military coup.

“Since I will be involved in the election process on March 24, therefore I registered myself as an early voter as I don’t want to miss the opportunity to vote,” she said.

Suvisa and Panatsta were among of 2,632,935 early voters to vote outside their home constituencies for the March 24 Thailand general election.

A check on polling stations in the city found most of them were crowded with long queues indicating a high voter turnout.

Advance voters arrived at the polling stations as early as 6am to check their names and patiently waited to cast their ballots.

The voting began at 8am and will end at 5pm in 380 polling stations in the country. However, those who had registered but failed to turn up today will not be eligible to vote on March 24.