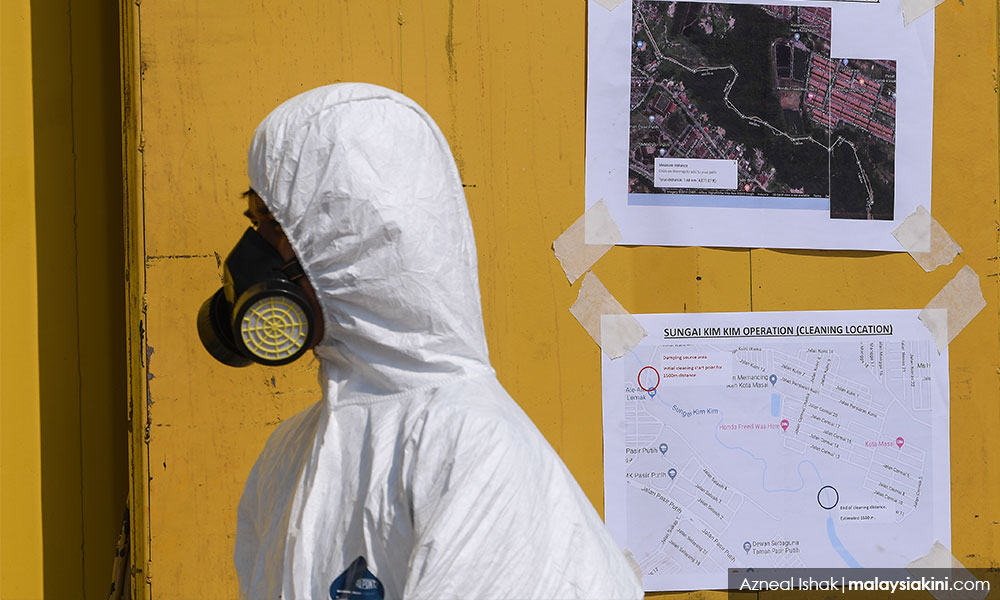 Johor DOE director Mohammad Ezanni Mat Salleh said when contacted that the 30-year-old man passed out while working in the laboratory in the 4pm incident.

"The victim was sent to the Sultanah Aminah Hospital for treatment.

"The laboratory has been closed temporarily while the hazardous chemicals are being identified," Mohammad Ezanni said.

Nine personnel and three fire engines were rushed to the site to decontaminate the premises.

“The DOE officers were told to evacuate the building and to contain the incident," Hazmat said, adding that the operation ended at 6.53pm.