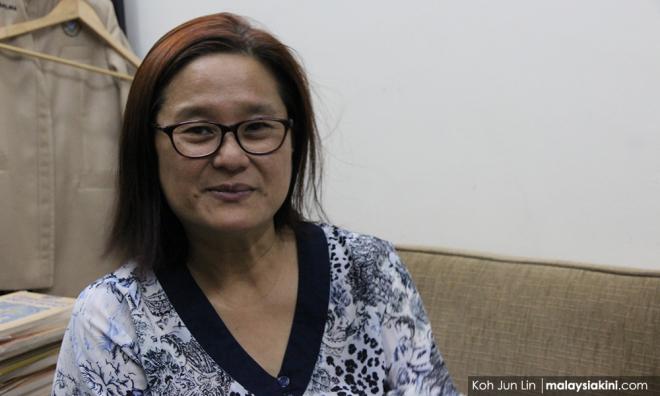 DOE approval for PIL1 questioned in light of bungle

A former Penang city councillor has questioned the timing of the Department of Environment's (DOE) approval for the Pan-Island Link 1 highway project.

Describing the matter as "perplexing", Khoo Salma Nasution (above) said that as late as March 22, civil society organisation Penang Forum had received a reply from Energy, Science, Technology, Environment and Climate Change Minister Yeo Bee Yin's office that the DOE has raised some issues brought up by the Penang Forum with the project's proponents.