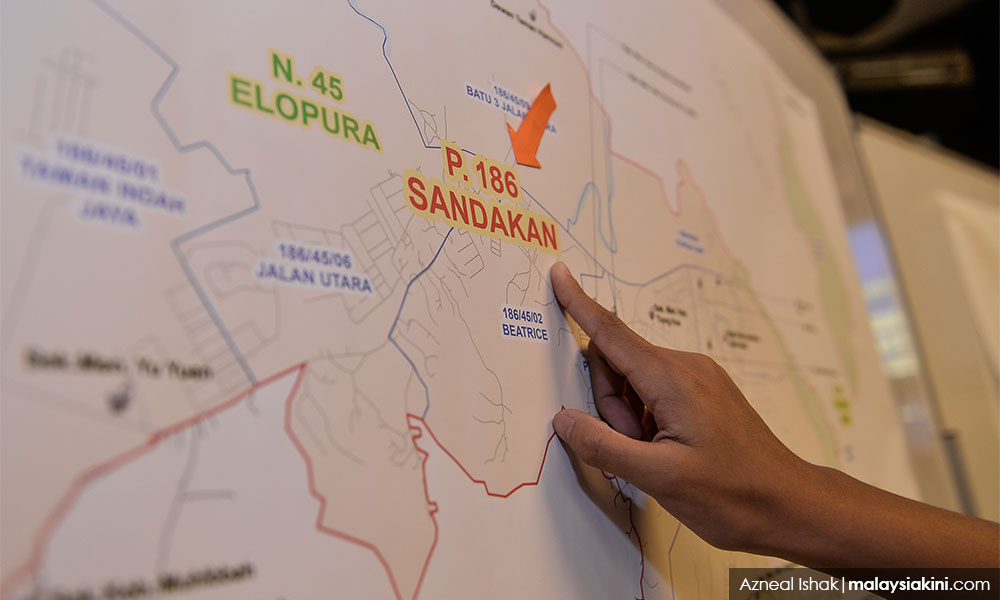 BN won't contest Sandakan, and 9 other things that happened yesterday

1. BN has decided not to contest in the Sandakan by-election, though it may still back one of the candidates in the fray. Parti Bersatu Sabah announced that it will be contesting.

2. Umno Youth chief Asyraf Wajdi Dusuki pointed out that the Conference of Rulers has the right to have a say in the appointment of the chief justice, under Article 122B of the Federal Constitution, and urged Prime Minister Dr Mahathir Mohamad not to issue “confusing” statements on the matter.

3. A group of Orang Asli farmers are being featured in a UN exhibition in New York for their progress in running sustainable and profitable organic vegetable farms.

4. A police witness at the Royal Commission of Inquiry on the Wang Kelian incident claimed that Thai authorities may have been indirectly encouraging undocumented migrants to cross the border into Malaysia.

5. The High Court in Kuala Lumpur declined to rule on whether the recent uploading of video clips from former prime minister Najib Abdul Razak’s SRC International trial on social media platforms amounts to contempt of court because it is still being investigated.

6. The government is looking to buy out all landowners in Kampung Baru and redevelop the area, but this could cost up to RM10 billion if all landowners refuse in-kind payments and demand cash.

8. Sri Lanka blamed a group of suicide bombers with international ties for a wave of bombings at churches and hotels that left at least 290 people dead and 500 injured.

10. A new line-up of Johor state executive councillors has been sworn in, in line with Johor ruler Sultan Ibrahim Iskandar’s condition for appointing Sahruddin Jamal as menteri besar.

kini roundup
Related Reports
Shafee fails to get Sri Ram's appointment letter as DPP
a year ago
Deputy minister: 979 people undergone health screening under Peka B40
a year ago
Orang Asli demand end to unilateral conversion of minors
a year ago
Recalling forensic expert in Adib inquest becomes topic of debate
a year ago