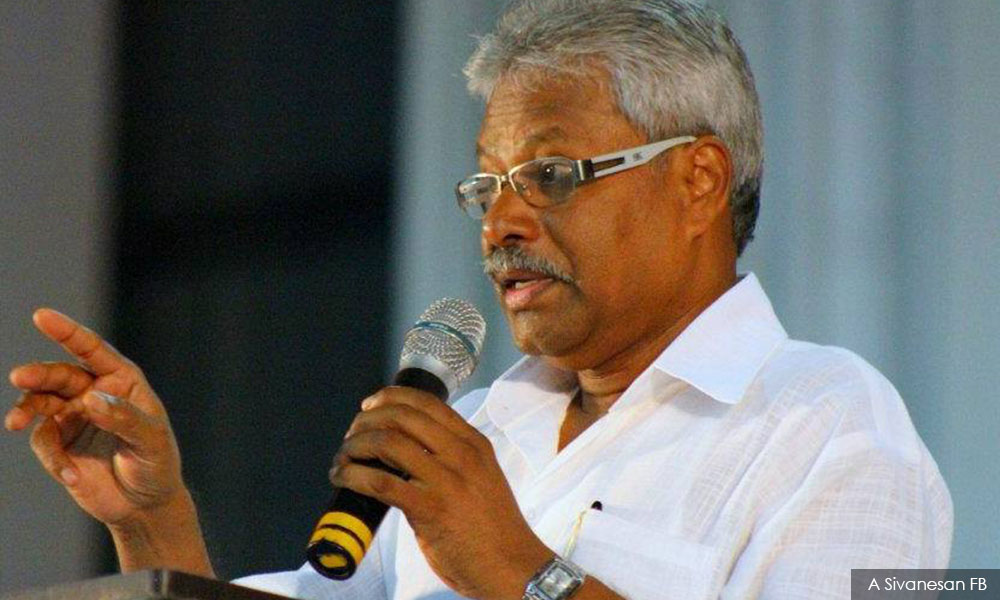 The state government will control the size of the civil service in phases beginning from 2019 until 2021, as proposed by the Federal government.

Perak Health, Consumer Affairs, National Integration and Human Resource Committee chairman, A. Sivanesan (above) said in implementing the downsizing policy the 13,390 civil servants currently serving in the state would not be affected.

He said, of the total, 5,643 were serving state departments, 1,705 in the district and land administration, 4,683 with the local authorities and 1,359 in the state statutory bodies.

Sivanesan, who is also Sungkai assemblyman, said downsizing the civil service would be through the abolition of unnecessary positions, temporary scheme positions and positions which have been left vacant for over two years.

"In reducing the size of civil service, we will implement a restructuring exercise to avoid overlapping of functions, outsource certain functions and explore alternative service delivery initiatives according to requirements," he said in the 14th State Assembly sitting today.

Sivanesan was responding to a question from Datuk Khairuddin Tarmizi (BN-Hutan Melintang) who wanted to know the proposals to reduce the size of the civil service at the state level.

perak
civil service
Related Reports
Perak MB promises new Ipoh mayor won't be political appointee
a year ago
Ipoh mayor goes 'missing', may be sacked
a year ago
Exco reiterates Harapan's support after leaked audio berating Perak MB
a year ago
'I'll still be MB tomorrow, unless I fall down stairs and die'
a year ago