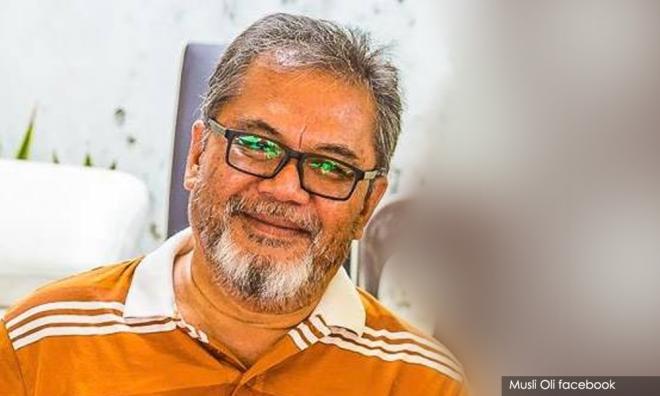 Usno to sit out Sandakan by-election, back PBS candidate

SANDAKAN POLLS | United Sabah National Organisation (Usno) will not be fielding a candidate in the Sandakan by-election on May 11, but will fully support the Parti Bersatu Sabah (PBS) candidate in the contest for the seat.

"The party will be sending a team comprising its top leaders to assist PBS in the by-election campaign,” he said in a statement today.

Musli said the decision was made based on the premise that Usno supported cooperation between the opposition parties.

He said most of the Usno supreme council members were also of the view that the party needed to focus on strengthening its administrative machinery at the central level and setting up its divisions across the state.

The Election Commission set April 27 for the nomination of candidates in the by-election, May 7 for early voting and May 11 for polling.

The Sandakan parliamentary seat fell vacant following the death of its incumbent MP, Stephen Wong Tien Fatt from DAP, who was also the state minister of health and well-being, on May 28.