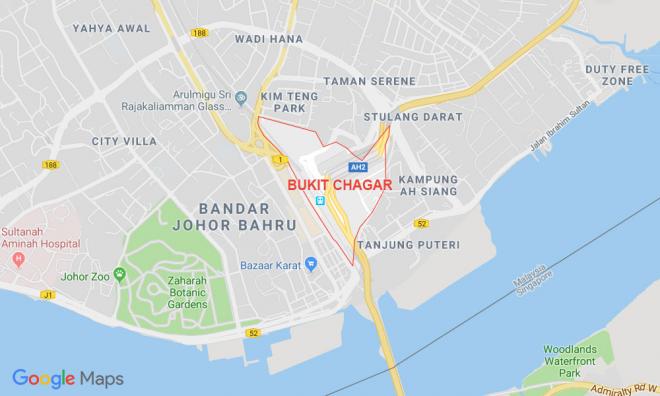 1. A plot of land which the federal government was supposed to own in Bukit Chagar, Johor and earmarked for the Rapid Transit System project is now owned by the Johor ruler Sultan Ibrahim Sultan Iskandar.

2. Prime Minister Dr Mahathir Mohamad said Putrajaya might have to buy back the land from the sultan unless the transaction has yet to be completed.

3. Home Minister Muhyiddin Yassin said the relationship between the federal and Johor palace is "always good".

4. Tengku Maimun Tuan Mat, in her maiden speech as chief justice, reminded judges to be independent and efficient above all else when discharging their duties.

5. The US and Singapore are expected to return close to RM1 billion in funds that were allegedly misappropriated from 1MDB.

6. DAP has urged Bersih to get their facts right following the group's criticisms against DAP secretary-general Lim Guan Eng for allegedly promising to solve parking woes in Sandakan but only if his party won the by-election there.

7. Kinabatangan MP Bung Mokhtar Radin and his wife Zizie Izette A Samad have been charged with receiving RM2.8 million in bribe when Bung was a non-executive chairperson in Felcra in 2015.

8. Malaysiakini investigates the living conditions at Kampung Sim Sim, Sandakan where the residents hope the federal government will help them rebuild their houses which are at risk of being swallowed by the sea.

9. Lawyer N Surendran has rubbished claims by former inspector-general of police Musa Hassan that Article 140 of the Federal Constitution has to be amended to establish the Independent Police Complaints and Misconduct Commission (IPCMC).

10. The High Court has rejected an application by former deputy prime minister Ahmad Zahid Hamidi to have his passport temporarily returned for him to perform the umrah. He is facing trial for money-laundering, criminal breach of trust and corruption.