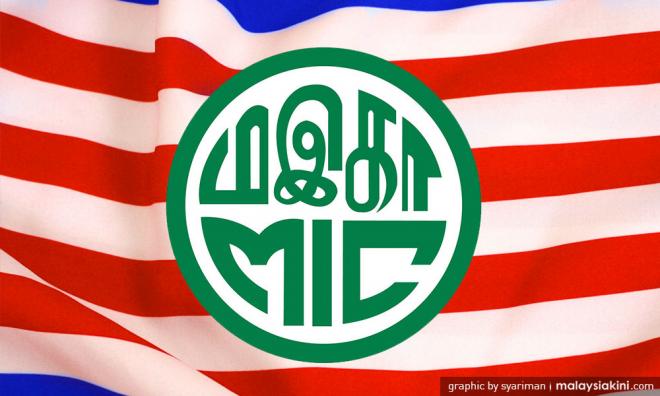 Federal Territories (FT) MIC has denied it will be selling one of its buildings, as claimed by a recent media report.

Instead, the division’s liaison office secretary S Rajah said the party had received numerous purchase offers for the building in question and that a decision to sell was still being discussed.