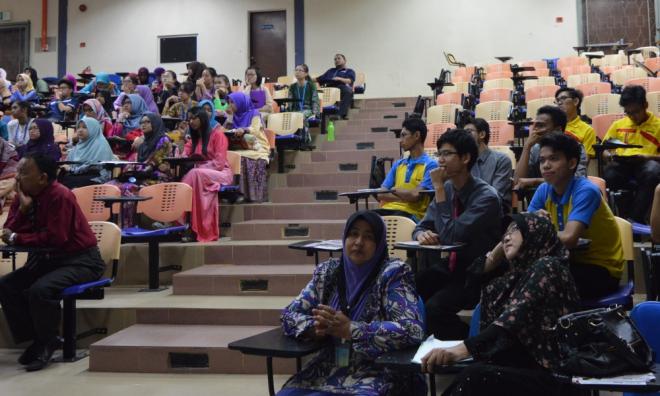 The additional 15,000 places for the matriculation programme announced by the cabinet recently will not affect the intake of STPM holders in public universities.

The Education Ministry said in a statement today said that it still practices meritocracy in student intake.

“Based on this principle, all qualified candidates with highest merit points, regardless of race, religion and background, will be given an opportunity to pursue their studies in public universities,” the statement said.

The selection of students to public universities, it reiterated, will depend on the merit score, 90 percent of which is for academic achievement, and 10 percent of co-curricular activities.

The ministry added that the academic score for both the STPM and matriculation programme is based on the CGPA obtained by candidates.

“The success of getting a place at a public university depends entirely on the candidate’s merit points and qualification, as well as the allocated places, not on the category of the candidate."

Besides, the ministry added, the number of places available at universities will also depend on the university’s capacity and infrastructure.

It said the number of STPM holders accepted into public universities had increased to 4,242 (21.07 percent) over the past two years, while the number from matriculation programme also recorded an increase of 1,981 offers (10.83 percent) for the 2018/2019 academic year.

Vernacular schools don't have quotas like matriculation, Bersatu told
20 May 2019
Academic says Maszlee should be defended from 'DAP attacks'
20 May 2019
Maszlee a convenient whipping boy for Harapan, Umno narratives
17 May 2019
MP ‘baffled’ by Maszlee linking matriculation to Mandarin requirement
17 May 2019