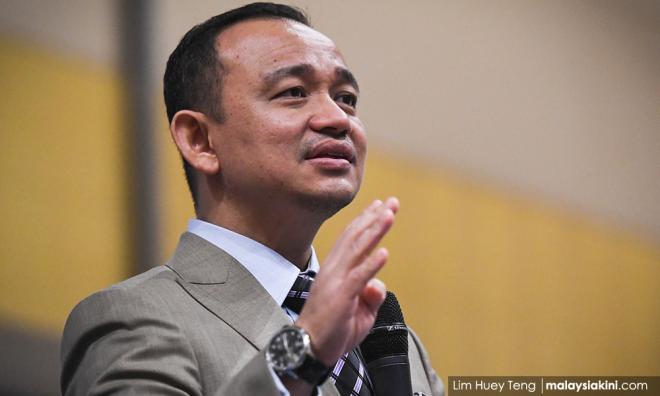 He also expressed surprise that few are willing to defend Maszlee.

"With the intensified rhetoric of attacks by DAP leaders, it can be expected that there would be a more aggressive action to threaten Maszlee's position," he said in a Facebook statement.

He noted that this was not the first time DAP leaders had gone after Maszlee.

He added that two petitions have also been initiated to call for Maszlee's sacking.

"It is quite surprising that many have not realised the theme of these attacks when hardly anyone dared to defend Maszlee.

"Whatever differences we have, it would be better if we defend him from becoming a victim of greed, just like how they have united," he said.

Maszlee had recently come under criticism for defending the matriculation quota.

He also acknowledged that the bumiputera quota had been abused in the past and promise to prevent further abuses.