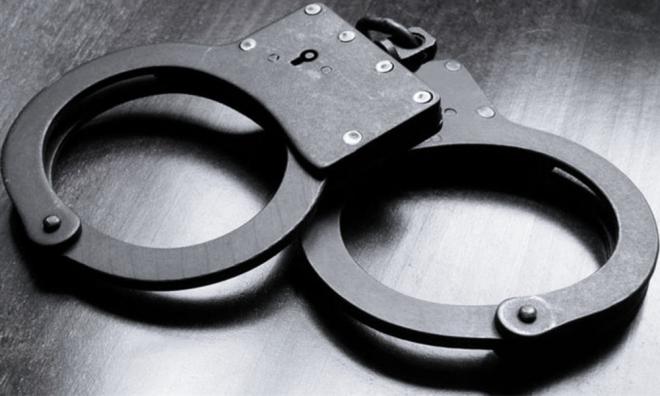 A hostel warden suspected of sodomising two students and molesting three others at a tahfiz centre at Simpang Empat last month, was remanded again beginning from today.

Kangar district police chief Supt Wari Kiew said the 28-year-old suspect was remanded following a second police report lodged by a victim also a student at the tahfiz centre, on May 9.

"The suspect has been remanded for seven days until May 31," he said when contacted today.

According to Wari the suspect was remanded earlier after a report was lodged against him by a staff member at the centre after a student complained alleging that he had been sodomised by the warden.

Earlier, the media reported that two tahfiz school students claimed they were sodomised while three others said they were molested by their hostel warden at the tahfiz school.

The suspect's indecent acts came to light after a 15-year-old victim came forward to lodge a complaint on April 24, alleging that he was sodomised and forced to perform sexual acts in the warden's room.

The victim also claimed that the suspect threatened to beat him if he were to report the incident but the victim lodged a complaint as he could no longer bear the torture.