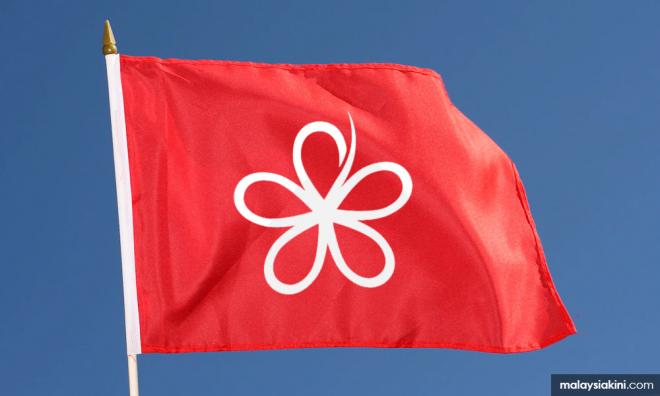 Bersatu Sabah in midst of registering 200k members by December

Bersatu Sabah is in the process of registering about 200,000 members.

Its coordinator Hajiji Noor said the registration exercise was ongoing until the end of the year.

“We expect to have 300,000 Bersatu Sabah members in the next one year,” he told reporters after attending an Aidilfitri open house hosted by Usukan assemblyman Japlin Akim in Kota Belud today.

Hajiji said since its launch on April 6, Bersatu Sabah had been streamlining its 25 divisions including the srikandi (women) and armada (youth) wings.

“When everything is in order, we hope the top leadership would make a decision for all the divisions in Sabah to hold their Delegates Meeting so they could send their delegates to the Bersatu general assembly to be held before the end of this year,” he said.

Regarding a group that claimed themselves to be Bersatu division heads in Sabah, Hajiji said he had met those involved.

"I've met them. They were cooperative and agreed to support the leaders that had been chosen by the top leadership to lead the divisions in Sabah," he said.