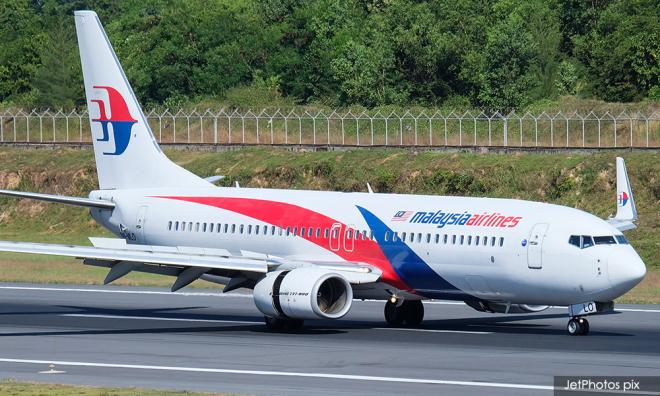 PM: We will choose buyer for Malaysia Airlines carefully

Malaysia is willing to consider selling the national carrier Malaysia Airlines Bhd (MAB) if there is a good offer for the company, says Prime Minister Dr Mahathir Mohamad.

However, he said the government must first ensure the potential buyer would be able to manage the airline well.

"We have changed their (Malaysian Airlines) leadership many times. Each time we hoped they would do something to turn around the company but they failed...(so) now we want to sell it. But if we sell (it) to people who will fail again, it is not worthwhile.

"We (the government) need to be very careful about choosing the buyer," he said during a session entitled ‘The Future of Malaysia and Asean’ with chief international correspondent, Southeast Asia, Bloomberg Television Haslinda Amin, in conjunction with Asean Business Summit in Bangkok, today.

Mahathir said there are still various options the government can consider in terms of the airlines future, including undertaking another restructuring exercise or cash injection by the government.

"Maybe changing the head once again and maybe restructuring or pumping a little of (the) government's money and things like that. There are many options at large," he said.

When asked by the panel session's moderator on what would be the best option for Malaysian Airlines right now, Mahathir said: "If there is a good offer, then we will consider (selling the airline)."