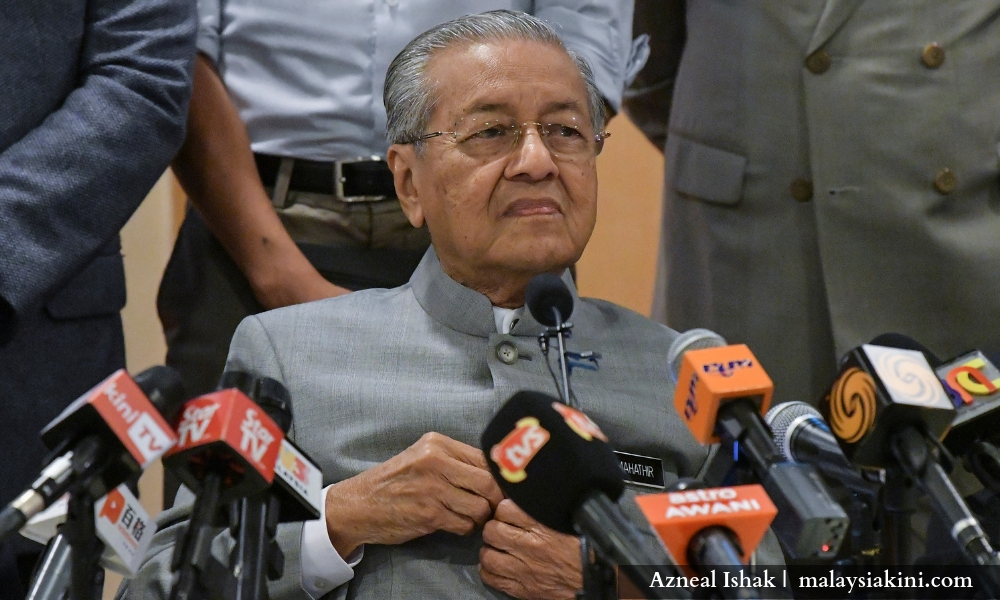 1. Bersatu chairperson Dr Mahathir Mohamad clarified that his call for Malay parties to join Bersatu is aimed at their members, not the parties themselves.

2. Mahathir’s clarification comes as Umno and PAS leaders rejected the invitation, with Umno president Ahmad Zahid Hamidi citing DAP’s “control” over the federal government as the reason for their apprehension.

3. The federal government has agreed to the opposition’s condition to introduce automatic voter registration as part of next week’s constitutional amendment bill that would lower the voting age to 18.

4. Even as a prohibitory order on Kampung Kuala Koh is being lifted, Deputy Health Minister Dr Lee Boon Chye conceded that it would be difficult to determine what caused the deaths of 12 Bateq Orang Asli there.

5. The Malaysian Bar is backing the government’s proposal to decriminalise drug use, saying its members have witnessed the consequences of the current hardline approach that is of questionable effectiveness.

8. Deputy Women, Family and Community Development Minister Hannah Yeoh emphasised the need to rehabilitate criminals following a murder that was allegedly perpetrated by two schoolchildren against another.

9. Economic Affairs Minister Mohamed Azmin Ali denied he had been jeered at the national-level Felda Settlers Day 2019 celebration on Sunday, claiming there was instead some disturbance that was not aimed at him.

10. Consumers are likely to face higher fares and longer waiting times for e-hailing vehicles after the July 12 deadline to obtain a Public Service Vehicle (PSV) licence because part-time drivers were opting out, the Malaysian E-hailing Drivers Association said.

kini roundup
Related Reports
Mahathir: I'm mystified by Trump over US-China trade talks
a year ago
SWCorp opens 26 investigation papers on solid waste dumping in Johor
a year ago
Jeyakumar favourite to take over PSM chair, Sarasvathy also considered
a year ago
PM: Committee to be formed on fulfilling Harapan's manifesto
a year ago