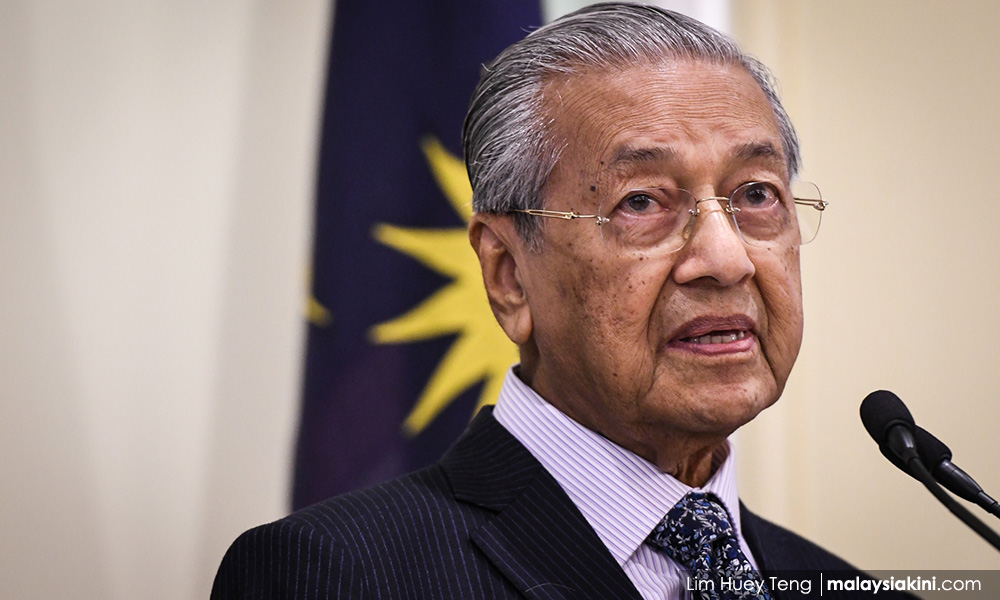 Dr Mahathir Mohamad says he plans to promote collaboration with Turkish companies in the production of a ‘supercar” in order to further enhance the capability of the nation’s automotive industry.

The prime minister said he had long been aware of Turkish companies’ capability but only now could he see it first-hand.

“I was aware of their capability. But there was no follow-up at the time as I was not the prime minister then, so making progress would have been difficult.

“And now they are ready to collaborate [...] not only with that type of car (supercar) but also with other cars,’’ he told Malaysian reporters at the end of his official visit to Turkey at Istanbul's Sabiha Gokcen International Airport on Saturday.

Mahathir, who arrived in the Turkish capital Ankara on Wednesday to begin his four-day visit, said his meeting with Turkish businesspeople on Friday was a good opportunity to promote Malaysia as an investment destination and a trading hub in Southeast Asia. - Bernama

transport
turkey
supercar
mahathir mohamad
Related Reports
Yoursay: X70 may save Proton, but at whose expense?
a year ago
The farce that is the Proton X70
a year ago
PM: National car production a platform to train skilled automative workers
a year ago
Gearing up for a third national car project
a year ago