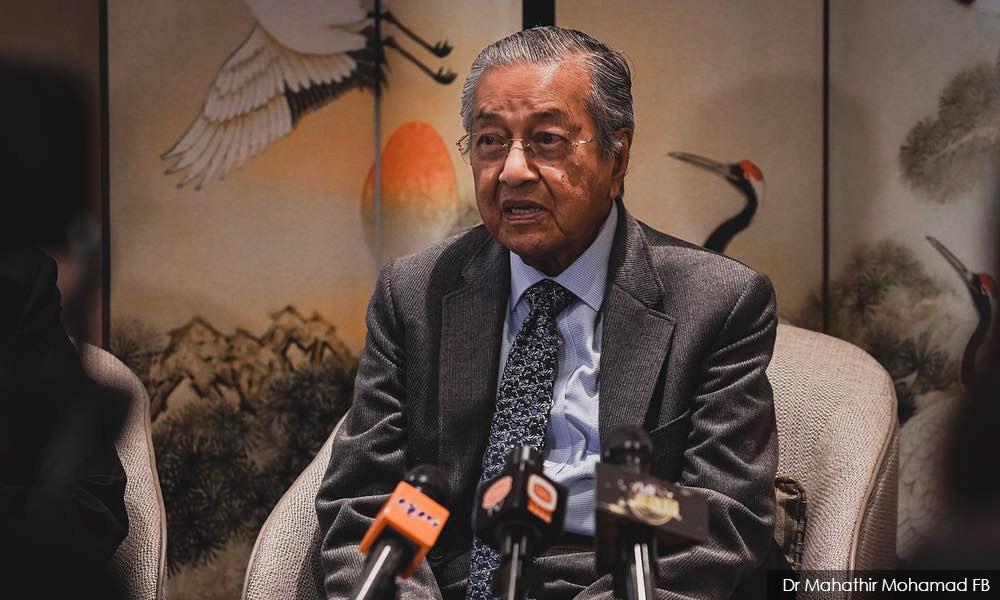 1. Prime Minister Dr Mahathir Mohamad denied double standards in his handling of recent sodomy allegations against a minister in his cabinet, compared to a similar incident in 1998.

2. Umno president Ahmad Zahid Hamidi said his opponents will need to cross the dead bodies of members before they can get the party to dissolve.

5. Chief Secretary Ismail Bakar said the government has suffered losses of between RM3 billion to RM5 billion annually due to revenue leakages.

6. The Peninsular Malaysia Labour Department (JTKSM) warned that companies that refuse to recognise the Yang di-Pertuan Agong's Coronation Day as a public holiday will face action.

7. The opposition said Youth and Sports Minister Syed Saddiq Abdul Rahman will be invited to attend its town hall meeting for youths set to take place on Oct 6.