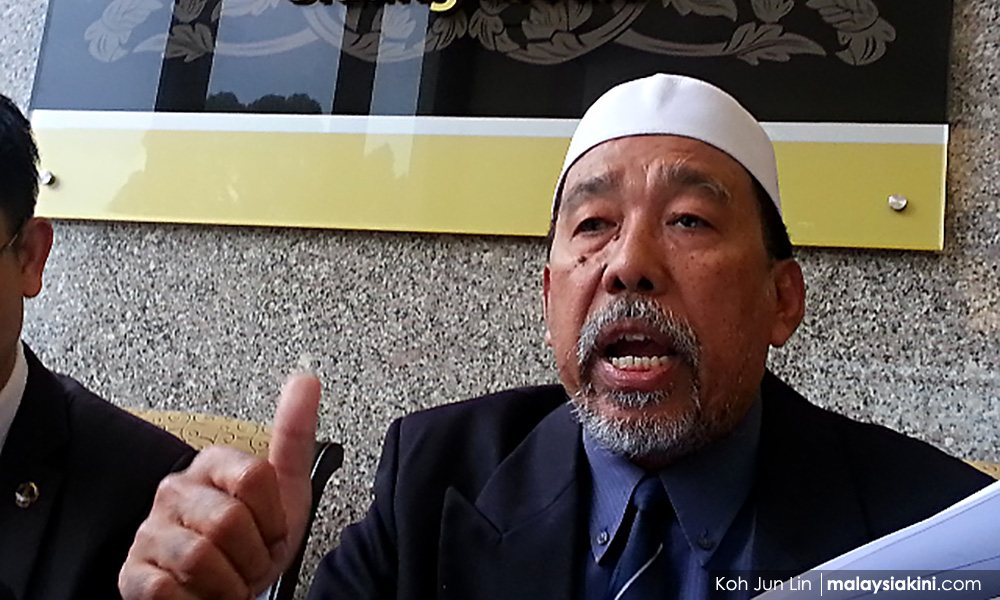 1. PKR senator Mohd Imran Abd Hamid proposed the enactment of a sexual harassment law, but to protect men from being seduced into committing sex crimes. He was lambasted by rights groups, with Deputy Women, Family, and Community Development Minister Hannah Yeoh asking if victimised babies were also guilty of seduction.

2. Otai Reformis claimed that with the support of Umno and PAS, PKR deputy president Mohd Azmin Ali would have sufficient numbers to become the next prime minister.

3. A group of 138 DAP grassroots office bearers, including 13 state assemblypersons, have urged DAP cabinet members to object to plans to introduce khat or calligraphy art in the Year Five Bahasa Malaysia curriculum for vernacular schools.

5. Police in Kuala Muda stated that the death of 21-year-old Gopal Krisnan Rajalinggam in prison custody on Tuesday was due to a heart infection, and not repeated beatings by jail wardens as his family alleged.

6. Transparency International Malaysia called on Minister in the Prime Minister's Department P Waythamoorthy to change the methods by which funds allocated to the Malaysian Indian Transformation Unit (Mitra) are distributed.

8. The Kuala Lumpur High Court has called 18 National Defence University of Malaysia (UPNM) students implicated in the murder of cadet officer Zulfarhan Osman Zulkarnain (above) to enter their defence.

9. An expert on substance abuse questioned Inspector-General Abdul Hamid Bador’s claim that the level of drug abuse in Malaysia risks becoming “on par with Colombia.”

kini roundup
kiniroundup
Related Reports
China confident of Code of Conduct for South China Sea within 3 years
a year ago
Rohingya not returning home due to trust deficit, says Saifuddin
a year ago
Give funds directly to needy, Transparency Int'l tells Waytha
a year ago
1MDB forfeiture bids against Johor Umno, Sabah LDP to be heard on Oct 4
a year ago