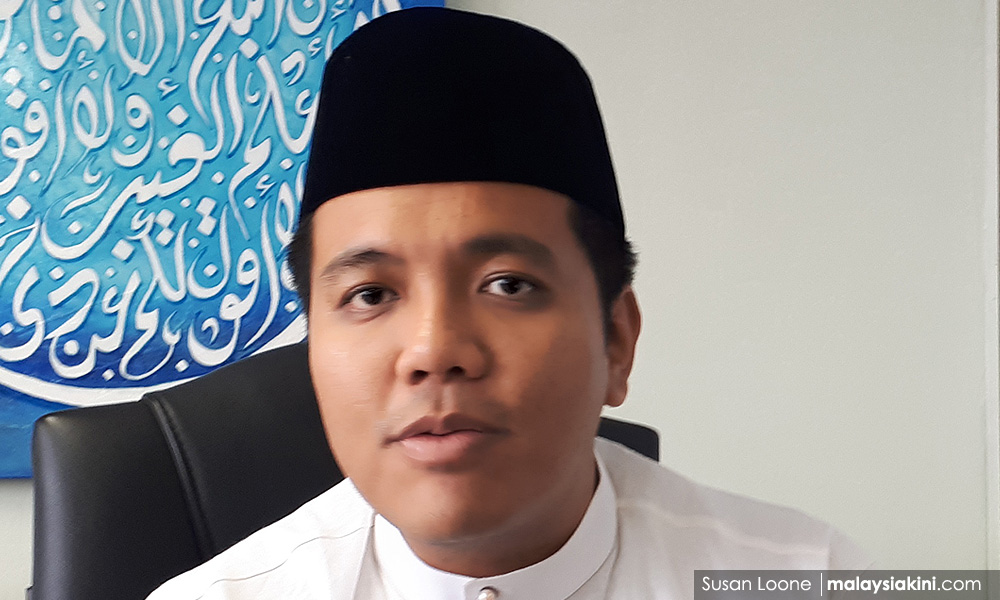 Azmin never said he wanted to be PM - Afif

PKR deputy president Azmin Ali has never said he wanted to be prime minister as his focus has always been in fulfilling his duties, said a PKR leader.

Seberang Jaya assemblyperson Dr Afif Bahardin said, however, some members of the public and analysts feel that he could one day assume the post.

"Such views created insecurities among the party ranks, who played this issue up as it is always their dream to see the close and strong bond between Azmin and party president Anwar Ibrahim destroyed," Afif told Malaysiakini.