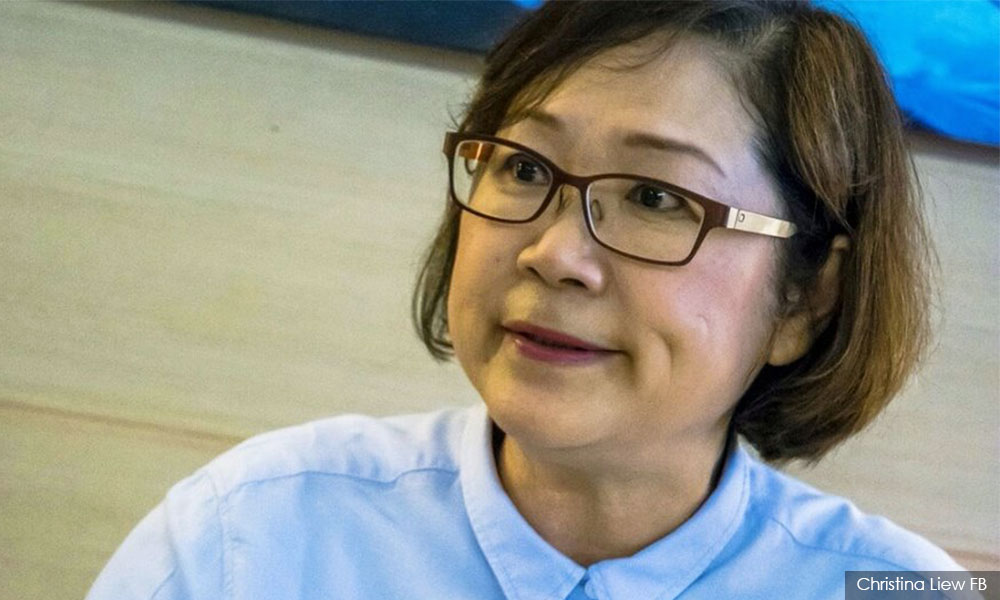 Sabah is looking to discuss keeping up to 50 percent of revenue from the tourist departure levy, which comes into force next month.

“I will discuss this with the chief minister (Mohd Shafie Apdal) later, and let him bring it up to the Finance Ministry, and see whether we can work on it so that we get back at least 50 percent,” Christina Liew was quoted as saying by the Malay Mail today.

According to the report, the deputy chief minister was unaware of the levy before it was announced by Putrajaya.

She added she was unsure how its implementation would affect the number of visitor arrivals in the state.

“I know that other Asean countries also impose this, but I don’t know how it will affect us until the first quarter of it being imposed. My concern now is whether we will get any of the funds.

“... This is another example of how the federal government and ministries should always consult with the state minister first. I was in the dark, I didn’t know," she said.

“I admit that the federal government has refunded us 50 percent of the tourism tax. I don’t know about this (departure levy), but I would like for this to also be refunded.

"This will help us improve our infrastructure," she added.

At present, 50 percent of tourism tax revenue is distributed back to state governments.

The Departure Levy Bill 2019 was passed in April, but its implementation has been deferred to Sept 1.

On Friday, Putrajaya announced that beginning Sept 1, passengers leaving the country would be charged a levy of between RM8 and RM150. The rates vary depending on the destination and flying class.

When it was initially announced, several quarters expressed concern the departure levy could dampen demand for travel.

International Air Transport Association (Iata) cautioned that it could reduce the country's competitiveness as a travel destination in the region.

The Malaysian Association of Tour and Travel Agents (Matta), meanwhile, said the levy could affect the Visit Malaysia 2020 target of 30 million international tourists and RM100 billion in receipts.