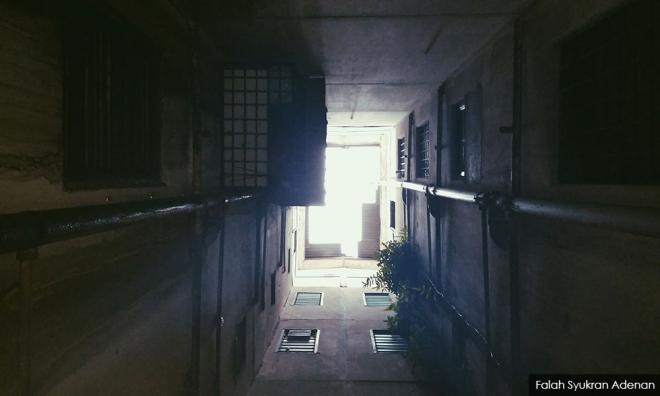 The United Nations mission to study extreme poverty in Malaysia starting this week must take into account several local factors for the findings to reflect the actual poverty level in the country, said the Malaysian Trades Union Congress (MTUC).

MTUC secretary-general J Solomon said in a statement today that among the factors that should be considered are the migrant worker situation in the country, the minimum wage, income per hour, and realistic reassessment of the consumer price index (CPI).

“The raw employment figures of the country would be a misleading indicator, as it does not factor in underemployment and the depression of wage levels, which are due to a number of factors.

“Measures used should be realistic, and include the assessment of the minimum level of income to have a decent life in Malaysia,” he said.

MTUC urged the UN mission to extend its remit to cover an evaluation of not just extreme poverty, but also relative poverty and the extent of the problems involving the working poor in the country.

Preliminary observations and recommendations on extreme poverty and human rights will be presented at the end of the mission on Aug 23.

The Special Rapporteur’s final report on the visit to Malaysia will be presented to the UN Human Rights Council in Geneva in June 2020.