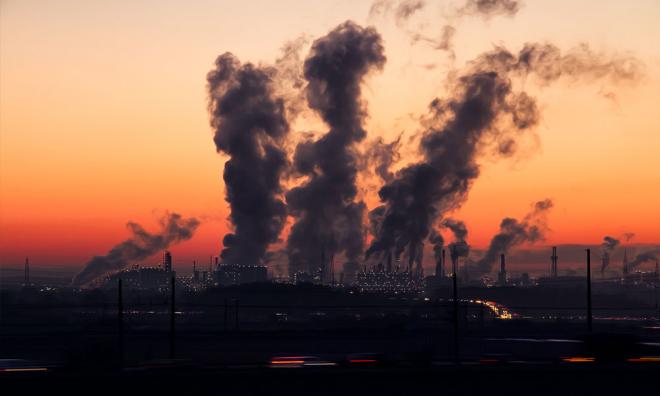 "To date, 10 illegal factories have had their power supply cut off and they were in the Taman Ria Jaya Industrial Park, Bakar Arang, Taman Songket Indah and Pinang Tunggal areas.

"Previously, factories were ordered to shut down as they had been carrying out their operations illegally, so I see this power supply cut-off to be very effective,” he told reporters today.

The Bakar Arang state assemblyman said air pollution caused by the recycling factories in Kuala Muda district is still under control, and there were only about 20 illegal factories and not 100 as claimed.

"NGOs had previously claimed there were 100 illegal factories here, but if you look at the data, it is incorrect. If they have the information, I urge them to disclose it to the authorities so that follow-up action can be taken.

"Local authorities are constantly carrying out checks to ensure factories which are operating are licensed, while some factories were allowed to operate temporarily, as they have yet to get their licence. Should these factories comply with the requirements, we will issue them the licence," he said.

On July 9, Ooi said the state government had directed the Sungai Petani Municipal Council (MPSPK) in Kedah to seal factories operating without a licence with “yellow tape”.

The MPSPK and the Department of Environment are also conducting regular inspections to ensure these factories stop their operations as directed.