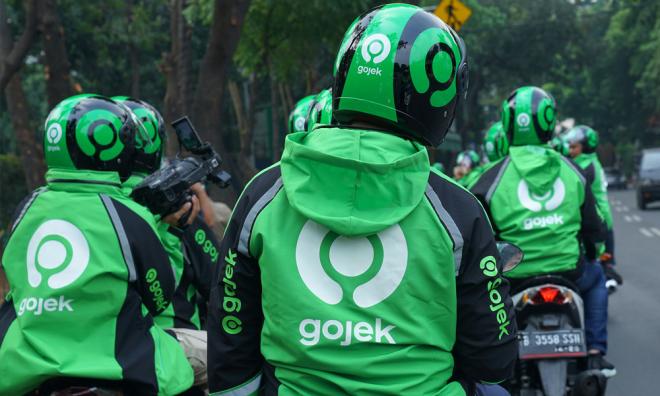 Motorcycle ride-sharing: Gov't urged to give serious attention to safety

The safety factor needs to be given serious attention in the government’s proposal to implement motorcycle ride-sharing services in the country.

Analysts, community activists and the general public are of the view that apart from opening up job opportunities and increasing income, safety issues and the lives of pillion riders and motorcyclists should be given serious attention.

Universiti Putra Malaysia (UPM)’s Faculty of Engineering’s Road Safety Research Centre head, associate professor Law Teik Hua said the safety factor should be given serious attention due to the high incidence of deaths involving pillion riders and motorcyclists in the country every year.

“As we are making efforts to find ways to reduce fatalities involving motorcyclists and pillion riders, motorcycle ride-sharing certainly captures the interest of young people.

“Even those who don’t have a motorcycle will buy one, which will indirectly increase the risk of their safety and lives,” he said when contacted by Bernama today.

He was also making comparison with the situation in two neighbouring countries, namely, Thailand and Indonesia, which have long implemented motorcycle ride-sharing services and described these two countries were different from Malaysia when the main transportation mode was using motorcycles based on traffic conditions and low cost of living.

Sharing the same view, National Institute of Occupational Safety and Health (NIOSH) chairman Lee Lam Thye called on the government to consider the safety aspect of the proposal.

“If it is to improve transport facilities for the lower income group, this may be an advantage but before it (motorcycle ride-sharing) is implemented, I hope all aspects of road safety are taken into account. We know that there are many road accidents involving motorcycles… this matter needs to be studied thoroughly,” he said.

A private sector employee, Nurul Huda Jaafar, 26, said the proposal to set up such ride-sharing services would provide an alternative to address congestion problems in urban areas, especially during peak hours.

“Motorcycle ride-sharing can be implemented but some aspects need to be taken into consideration such as the safety of pillion riders and riders, adequate training for riders and choices to select the riders based on gender as for myself I rather pick female riders,” she said.

Convenience store operator Ismail Ramli, 34, said the government should ensure that ride-sharing riders to be provided with adequate training, consisting of individuals who are fully qualified to ride motorcycles apart from the motorcycle used was in good condition.

On Wednesday, Youth and Sports Minister Syed Saddiq Syed Abdul Rahman said the cabinet had approved the proposal to establish motorcycle ride-sharing services while Entrepreneur Development Minister Redzuan Mohd Yusof stated that the cabinet has decided that a study of the legal aspects of the move be made first before it could be implemented.