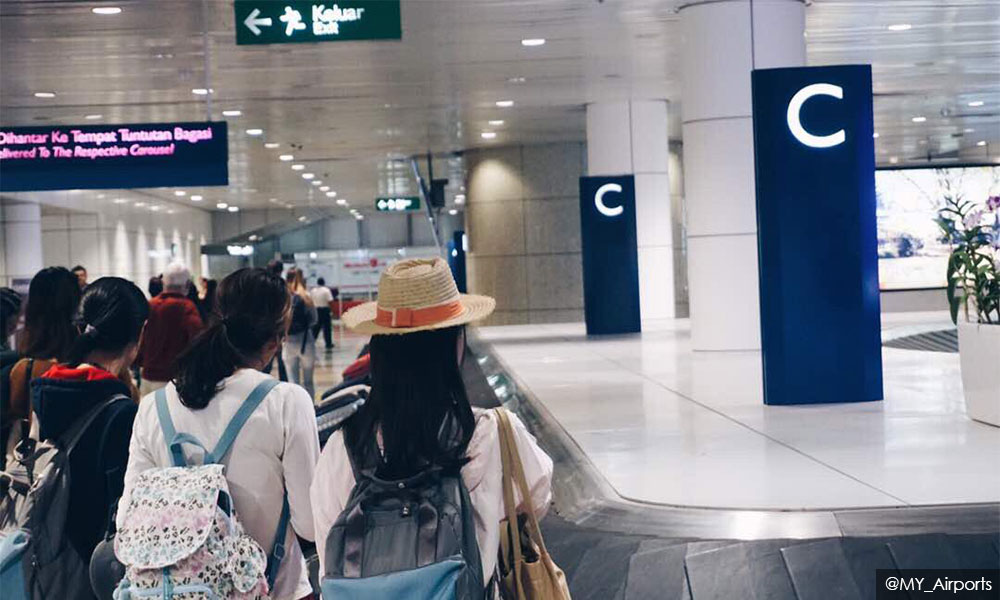 Matta expects departure levy to have no impact on sales

The Malaysian Association of Tour and Travel Agents (Matta) expects the recently-imposed departure levy to have no impact on sales during its upcoming Matta Fair September 2019, said CEO Phua Tai Neng.

“We had been hoping the government would defer it until at least after the Visit Truly Asia Malaysia 2020 campaign, but now the government has decided.

“Nevertheless, we feel it would not have an impact, as people still need a break,” he told press conference after announcing Malaysia Airlines as the official airline for the Matta Fair September 2019 in Kuala Lumpur today.

Phua said the September edition, to be held from Sept 6 to 8, would likely attract 110,000 visitors, and generate sales of between RM210 million and RM220 million.

On Aug 23, Transport Minister Anthony Loke announced that the cabinet had decided to proceed with the departure levy, which would be collected from outbound travellers, starting Sept 1 onwards.

Travellers flying out of the country in economy class to Asean countries will have to pay RM20, while those in business and first class will have to fork out RM150.

Passengers flying to non-Asean countries will have to pay RM40.

Meanwhile, Malaysia Airlines Bhd group chief marketing and customer experience officer Lau Yin May said the airline is in full compliance with the government’s regulation, and believes the new rule would not have a substantial impact to travellers flying to Asean countries.

She also expects a shift in terms of travel destinations from international to the Asean region among Malaysians following the implementation of the new regulation.

On the event, Lau said MAS is offering great deals with 45 percent off for both business and economy seats to all destinations, with fares from as low as RM79 one-way for domestic routes and RM139 one-way for international travels.

Customers will also have more options to choose from as Firely, a subsidiary of MAS, will also be offering discounts of up to 60 per cent of its fares.

Meanwhile, she said MAS has begun installing WiFi service onboard across its A330 fleet, with the target to have all 15 aircraft WiFi-enabled by mid-2020.