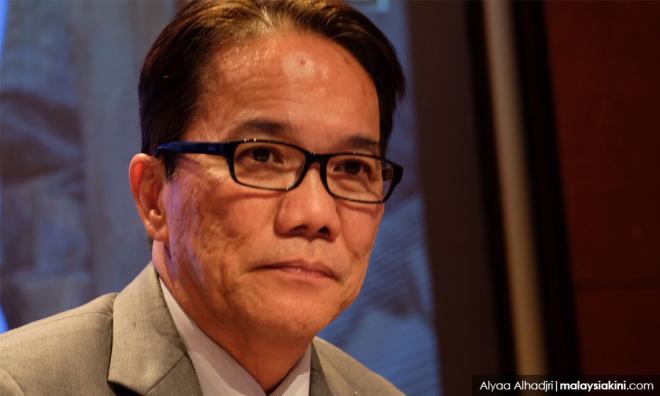 The federal government plans to set up an independent law commission to review and recommend law reforms in the country.

Minister in the Prime Minister’s Department Liew Vui Keong said Malaysia is one of the few Commonwealth countries which does not have a law commission yet.

"I have looked into the different law commissions in England and Scotland and also in other Commonwealth countries such as New Zealand and Australia.

“The law commission can be chaired by a retired judge, a professor or legal practitioner who will assist in looking at law reforms,” Liew said during a press conference at an event to mark the 20th anniversary of the Human Rights Commission of Malaysia (Suhakam) in Kuala Lumpur yesterday.

A white paper on the proposed commission had been completed and currently in the process of getting feedback from the relevant stakeholders, said Liew, adding that he is hopeful the proposal would get the government's approval next year.

“The modus operandi of the law commission is that if a ministry needs a particular law introduced, it would inform the commission to look into it and later it would be sent to the attorney-general (AG) and to the cabinet before debated in the Parliament,” he said.

Liew further pointed out that with the law commission, debates in Parliament on the draft laws would centre more on substantive issues relating to the laws.

law commission
law reforms
parliament
liew vui keong
Related Reports
A nation yearning for moral leadership
a year ago
A dark day for Malaysia
a year ago
Will the IPCMC bill bring about much needed reforms?
a year ago
Parliament to finally debate Suhakam's report
a year ago