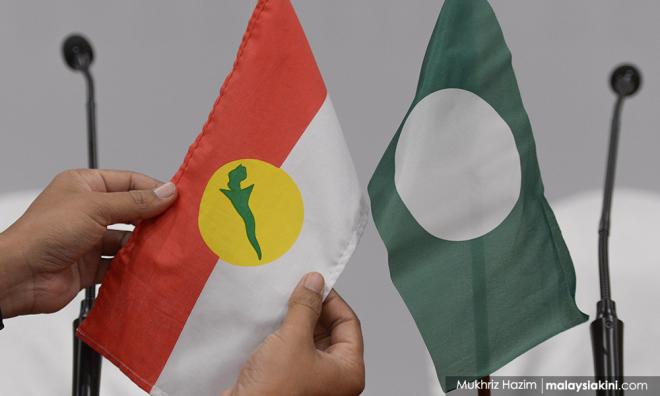 MCA will be represented at the "Himpunan Penyatuan Ummah" (Ummah Unity Gathering) to witness the signing of a charter between Umno and PAS.

In a statement today, the party said it was "inevitable" for opposition parties, especially Umno and PAS, to collaborate.

MCA's position was that BN components seeking collaborations outside the coalition must respect BN's principle of consensus, the value of multiculturalism and the Federal Constitution.

This was raised in "long discussions" between Umno, MCA and MIC leaders in the run-up to the gathering, which begins today and culminate in the signing of the charter tomorrow.

"Umno has agreed that the gathering is to reach out to all races and we have reached a consensus of not violating the moderation spirit promoted by BN," said MCA.

In view of this, MCA's role in witnessing the signing of the charter was to "ensure that the gathering will strictly observe the values of multiculturalism and moderation".

The charter is the culmination of several months of discussions between the two Malay-based parties with the ultimate aim of dethroning the multicultural Pakatan Harapan in Putrajaya.

This document is expected to set the foundations of how Umno and PAS - traditional rivals except for the period between 1972 and 1977, which saw PAS being part of BN - would cooperate.

Both parties have pledged 2,000 delegates each at the signing of the charter, which would take place at Umno's headquarters in Kuala Lumpur.

Umno, MCA and MIC are the founding members of BN. They are also the remaining members of the coalition, which at its peak consisted of 14 political parties.