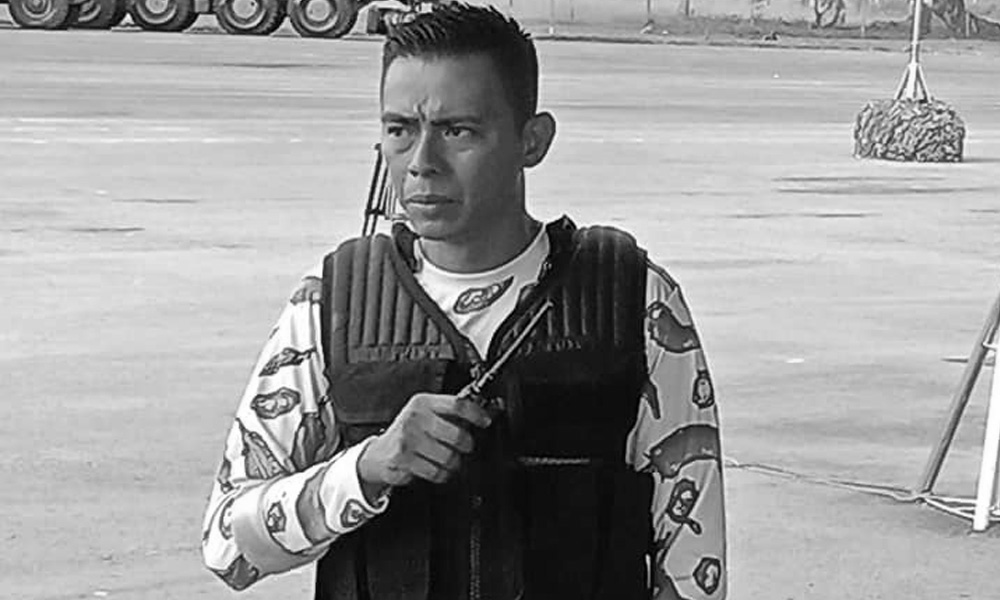 1. Veteran actor AR Badul is unhappy with the decision by the Malaysian Armed Forces' investigation board that classified the death of his son Mohd Zahir Armaya as a training accident.

He said he wants the government to conduct an inquest into the shooting incident.

2. With the controversial Anti-Fake News Act 2018 set to be repealed in the coming Dewan Rakyat sitting, the Communications and Multimedia Ministry is exploring mechanisms to address misinformation and abuse on social media.

3. Kapar MCA division head Song Kee Chai and his members have threatened to quit the party if Umno fields a candidate in the anticipated Tanjung Piai by-election.

4. Prime Minister Dr Mahathir Mohamad spent Thursday morning regaling the American Foreign Relations Council with tales of his many triumphs and challenges while emphasising that there were no guarantees for success, no matter what he does.

5. Residents of Sungai Petani in Kedah are outraged that their PKR lawmaker Johari Abdul dismissed their protest against factories recycling imported wastes, which they claim are causing heavy pollution that endangers the health of the residents.

8. A small group of environmental activists from Greenpeace held a brief protest outside the Genting's headquarters in Kuala Lumpur.

The international environmental NGO had reported that the company's subsidiaries had allegedly burnt 8,100 hectares of oil palm plantation land in Indonesia, from 2015 to 2018.

9. Saudi Arabia's crown prince admitted that he bears responsibility for the killing of journalist Jamal Khashoggi last year by Saudi operatives "because it happened under my watch", according to a PBS documentary to be broadcast next week.

10. Former French president Jacques Chirac, a political chameleon who dominated his country’s politics for decades in roles ranging from mayor of Paris to the second-longest serving leader of the nation, died at the age of 86.