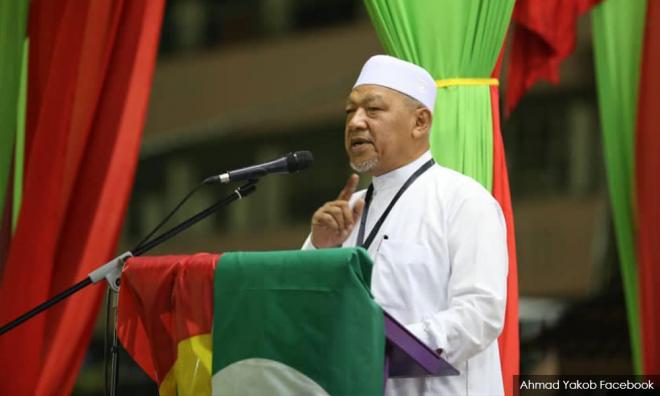 Kelantan Menteri Besar Ahmad Yakob said efforts to unite PAS and Umno had begun since before the 2018 general election, despite past denials, but it was not fated by Allah to succeed.

Speaking at a ceramah in Pasir Mas, Kelantan, last night, the PAS deputy spiritual leader said they needed to first be allowed to see the loss of Malay power before unity between PAS and Umno could come true...