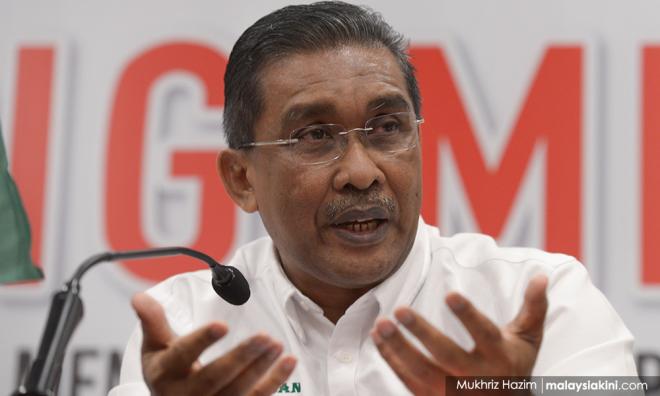 PAS has called on the government to table a White Paper on the Liberation Tigers of Tamil Eelam (LTTE) in Parliament.

"Considering that this is a public interest matter, PAS demands that the government tables a White Paper on the propagation of ideology, organisational network and activities of those suspected of involvement with the extremist LTTE group in Malaysia, which has also bee linked with a few local politicians," PAS secretary-general Takiyuddin Hassan said in a statement tonight.

He said police should be given the space to investigate the matter independently.

Takiyuddin stressed that there should be no interference from any quarter.

DAP ministers have reportedly complained in the cabinet about the use of the Security Offences (Special Measures) Act 2012 (Sosma), which allows for detention without trial, in the LTTE investigation.

However, Prime Minister Dr Mahathir Mohamad had told the ministers to allow police to do their jobs.