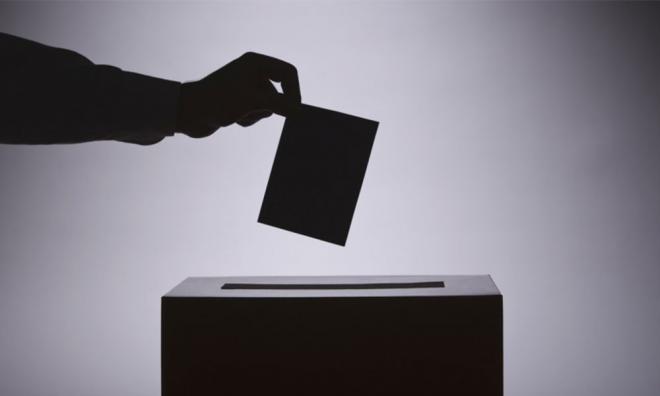 The Coalition for Clean and Fair Elections (Bersih 2.0) has welcomed the announcement of the formation of the Parliamentary Special Select Committee (PSC) for Election.

Reacting to the announcement by the de facto Law Minister Liew Vui Keong after the motion passed in the Dewan Rakyat yesterday, Bersih said it was pleased with the move but called for the structure and mandate of the PSC to be clarified.

"We would like to laud the effort of Dewan Rakyat speaker Mohammad Ariff Md Yusof in spearheading this important parliamentary reform initiative," said the group in a statement today.

It highlighted that on Sept 9, 2018, it had proposed that the government
establish a PSC on Election besides the Electoral Reform Committee (ERC).

"The two bodies have different functions, in which the PSC will have a greater mandate on election law-making as it is directly responsible to Parliament and will help to facilitate the process of implementing electoral reform proposals from the ERC."

"More importantly, the PSC on Election will play the crucial role of checks and balances to the Election Commission (EC)," said Bersih.

The electoral watchdog went on to suggest some guidelines to the Pakatan Harapan government for the establishment of the PSC on Election:

1. The PSC on Election must be a permanent standing parliamentary select in order to play the role of check and balance to the EC throughout the year.

3. The criteria for committee members to be selected to sit in this PSC should be those who have the knowledge, experience and expertise in election matters and have shown a commitment to the holding of clean, free and fair elections.

4. The committee's mandate should include the following:

Bersih expressed its belief that such a structure and mandate would help pave the way for a healthy democracy in Malaysia, and that parliamentary and electoral institutions can be strengthened to be on par with developed countries such as the United Kingdom and Australia.