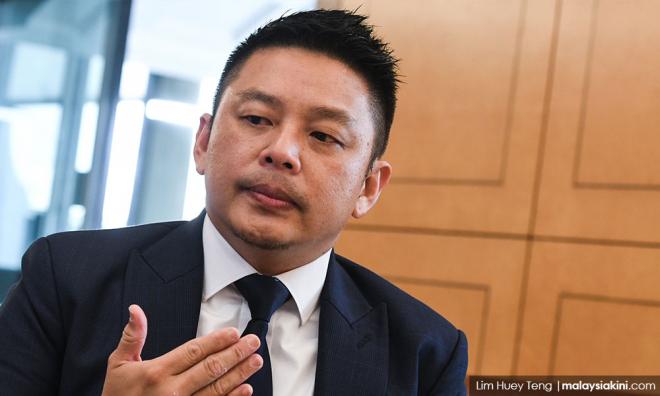 Malaysia is confident that the palm oil issue with India will not derail the country’s Regional Comprehensive Economic Partnership (RCEP) negotiations, slated for conclusion this year.

International Trade and Industry Minister Darell Leiking (above) said he had met with Indian Minister of Commerce and Industry Piyush Goyal to discuss the palm oil issue on the sidelines of the RCEP Ministerial Meeting in Bangkok on Oct 10-12 this year.

"As Prime Minister Dr Mahathir Mohamad has said, so far it is the private sector in India making the demand (to boycott), but we have yet to hear from the government.

“We will engage with their government. Whatever it is, palm oil is a trade that cannot be stopped just like that as it will affect a lot of people; not only Malaysians but also those trading in the global market, as well as India itself," he told a press conference after the launch of the National Export Day 2019 today.

Darell said that the Malaysia-India relations are still going strong, adding that the Ministry of International Trade and Industry is continuously engaging with countries keen on Malaysian palm oil.

Meanwhile, the minister said Malaysia is working together with other RCEP member nations to come up with a mutually beneficial economic partnership agreement.

"So, let’s hope for the best. Of course, we might face anything tomorrow, or the day after tomorrow, just before the Association of Southeast Asian Nations (Asean) Summit in November, but let’s be positive.

"When Pakatan Harapan took over the government, we managed to review a few things and we are fortunate that Asean is listening to us," he said, adding that the announcement on the RCEP may be made between Nov 1 and Nov 3.

The Asean Summit will be held on Nov 2-4 in Bangkok, Thailand.

RCEP negotiations were formally launched in November 2012 at the Asean Summit in Cambodia.