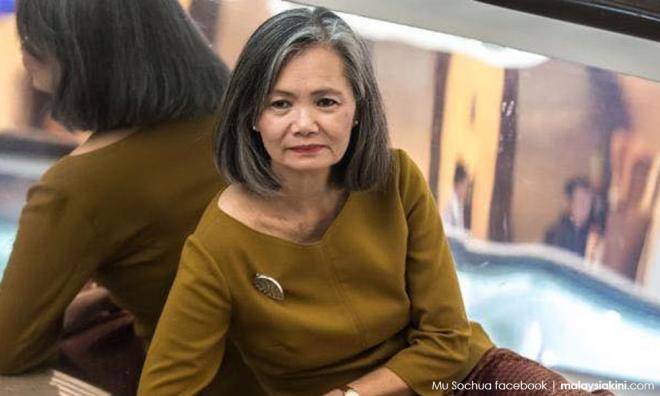 Malaysia has released Cambodian opposition figure Mu Sochua and two others after detaining them at KLIA yesterday.

The three Cambodians were held at a temporary holding centre at KLIA, Suhakam commissioner Jerald Joseph told The Star.

"They have been freed and are on their way to a hotel. It is the right thing to do," he said tonight.

Immigration Department director-general Khairul Dzaimee Daud also confirmed that Sochua was now permitted to enter Malaysia but did not disclose the reason for her original detention.

He, however, declined to share more details as to why she was detained by the authorities.

The two other Cambodian nationals were detained on Monday evening while they were waiting to board a flight to Thailand.

Prime Minister Dr Mahathir Mohamad then said he was trying to find a country that was willing to take Mu as the Malaysian government did not want to be at odds with any other government.

Elsewhere, Mu's party leader Sam Rainsy, who has vowed to return to his home country to lead demonstrations against authoritarian rule, said he had been prevented on Thursday from checking-in for a flight from Paris to Bangkok.