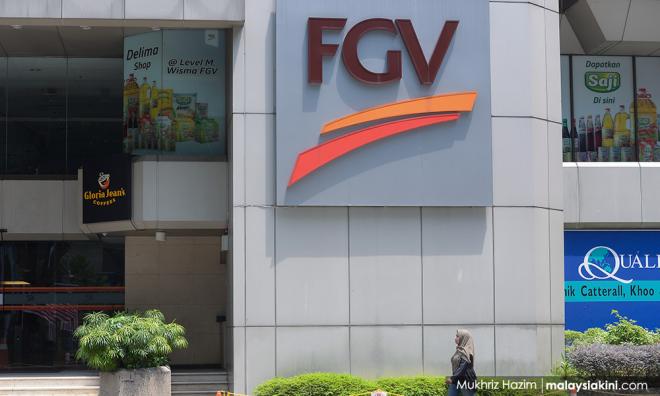 The High Court here today struck out a counterclaim filed by five former non-executive directors of FGV Holdings Bhd against the company and 10 others over alleged losses incurred in connection with its acquisition of Asia Plantation Ltd. (APL) in 2014.

Judge Azimah Omar made the decision after allowing an application by FGV and the 10 parties concerned to strike out the counterclaim that was jointly filed by Ismee Ismail, Wan Abdul Aziz Wan Abdullah, Sulaiman Mahbob, Nozirah Bahari and Fazlur Rahman Ebrahim.

The decision was made in chambers in the presence of lawyers Andrew Chiew Ean Vooi, representing FGV, and Fahda Nur Ahmad Kamar, for the five individuals.

The five former directors filed the counterclaim after FGV sued them for RM514 million over losses incurred by the company following the acquisition of APL.

Chiew, when met by reporters, said the Azimah struck out the counter claim by the five former FGV directors on grounds that it was baseless.

He said in the decision, Azimah also ordered the five former directors to pay cost of RM8,000 to FGV and set Jan 14 next year for case management of the suit by FGV.

The five former FGV non-executive directors filed the counter claim last Feb 11, naming the company and 10 others as defendants.

On Nov 23, 2018, FGV sued its former president and chief executive officer  Mohd Emir Mavani Abdullah and 13 others for RM514 million and other damages.

In a filing with Bursa Malaysia, the company said the suit concerned the company’s acquisition of 100 per cent equity interest in APL through a voluntary conditional cash offer in 2014.