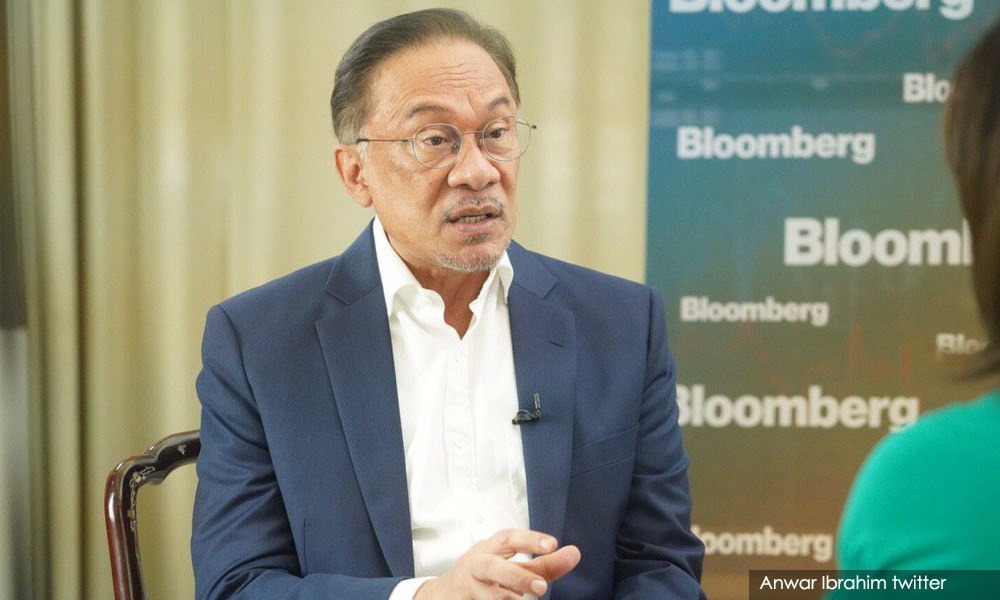 PKR president Anwar Ibrahim has reiterated that cooperation within Pakatan Harapan remains strong and he is thankful for the support received.

He said he regarded his coalition partners as friends who fought together to win the 14th general election and now they needed to translate this spirit of cooperation into benefits of the people.

"Do I support the prime minister (Dr Mahathir Mohamad) now? Yes, so that the situation is peaceful and changes happen in a good way. But on matters which bring benefits to the people, we still have to voice out,” he said.

Anwar said in the course of his struggle for the people he frequently raised the issue of poverty because this matter needed to be addressed regardless of the race, religion, sex and geographical location affected by it.

The issue of poverty was also related to the Harapan election promise to reduce the cost of living for the people, he added.

A number of issues have cropped up which have caused internal disagreements within the coalition such as the prime minister's attendance at the Malay Dignity Congress last month, the continued presence in Malaysia of controversial preacher Zakir Naik and most recently a leaked video featuring Perak Menteri Besar Ahmad Faizal Azumu complaining about his battles with DAP leaders in the state.

In the video, which showed Faizal having an informal discussion with several individuals, the menteri besar spoke about waging a desperate battle on his own to safeguard the interests of the Malays and Islam.

Anwar's own political aide Perak PKR chief Farhash Wafa Salvador Rizal Mubarak tore into Faizal last night for practising "disgusting racial politics" and said that if Faizal considered DAP as a foe in the state government, then he should not be the menteri besar.