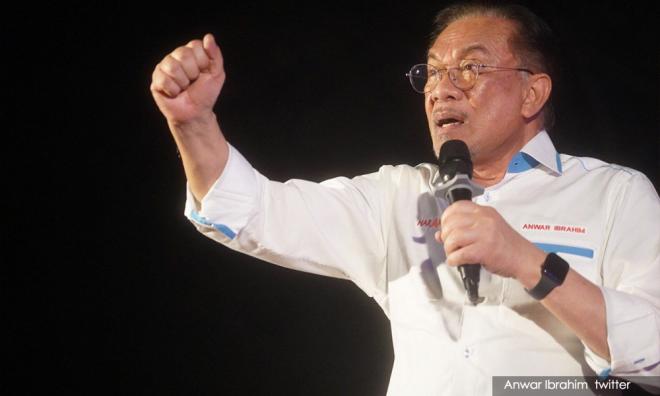 "The majority obtained by the opposition is a shock and also a message to the entire Pakatan Harapan leadership. We must learn from the by-election results.

"We need to work to instil confidence in the people towards Harapan's policies by fulfilling our promises," he said in a statement tonight.

Meanwhile, Johor Harapan, in a separate statement tonight, said the by-election result is a signal from voters which must be viewed seriously.

"Considering the defeat, Harapan needs to return to the drawing board to evaluate the party's and government's policy, approach and performance which has contributed to the people's dissatisfaction," it said in a statement today.

They also thanked Harapan's machinery for their hard work and commitment in the by-election.

There were 565 rejected votes, and the final turnout was 74.5 percent.

The Gerakan, Berjasa and independent candidates lost their deposits.

In the last general election, Wee lost the seat by only 524 votes to Bersatu's late Md Farid Md Rafik.

Md Farid, who was also a deputy minister, passed away from a heart attack in September, three weeks shy of his 43rd birthday.

Chinese have returned to BN - Zahid