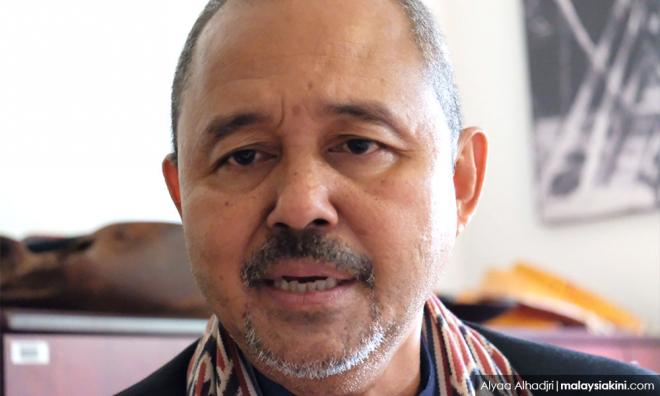 This development comes a day after the agency’s director-general Juli Edo (above) said Jakoa is seeking emergency funds to provide aid to the area, which is facing food shortages, after crops were ruined by elephants, and homes were damaged by floods.

The decision was made following an emergency meeting with various agencies, he said.

Among others, it was decided that the Department of Wildlife and National Parks (Perhilitan) would help find ways to handle the incursion of wild elephants in the area, and Jakoa would prepare emergency food supplies.

The Fire and Rescue Department and the Maritime Enforcement Agency would help deliver the food with their helicopters.

“We have also asked the Southern Kelantan Development Board to repair the 10km road connecting Pos Simpor and RPS Kuala Betis, which is badly damaged by continuous heavy rain in the area,” he said.

The minister in charge of national unity and social harmony added that the emergency action plan would be constantly revised and improved to ensure it can assist affected communities as soon as possible.

They reportedly have no choice but to plead for public help because Jakoa had supposedly told villagers in Kg Jader, Kg Penad, and Kg Sedal that it lacked funds to assist them.

Juli had confirmed he had met Nur Mohd Syafiq and the affected villagers on Sunday, and said continuous rain and floods had made the main access road to the villages impassable to motorcycles, thus preventing the Orang Asli from replenishing their food supplies.