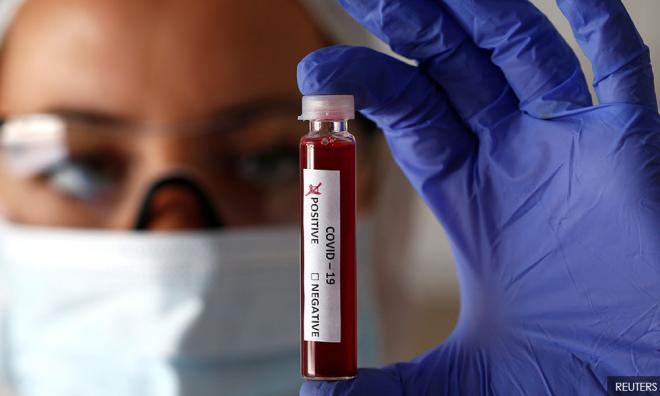 CORONAVIRUS | A Navy sailor has tested positive again for the new coronavirus after having fully recovered from the disease, Yonhap news agency quoted the defence ministry on Tuesday.

The sailor stationed on the southern island of Jeju was released from a hospital last week after recovering fully from the Covid-19 virus following month-long treatment.

But he redeveloped symptoms while in preventive quarantine, and tested positive again Tuesday, officials said, adding that he was immediately sent to a hospital.

Last week, two other military personnel – an Army officer and an Air Force contractor – were found to have contracted the virus again after making full recoveries.

The military has reported 39 infections in barracks as of Tuesday, and no new confirmed cases have been reported since last Tuesday.

As a preventive step, around 1,780 service members are being quarantined at their bases. Among them, about 120 have either shown symptoms or had direct contact with infected patients. The remainder recently visited the southeastern city of Daegu, the surrounding North Gyeongsang Province or virus-hit foreign nations, according to the ministry. - Bernama