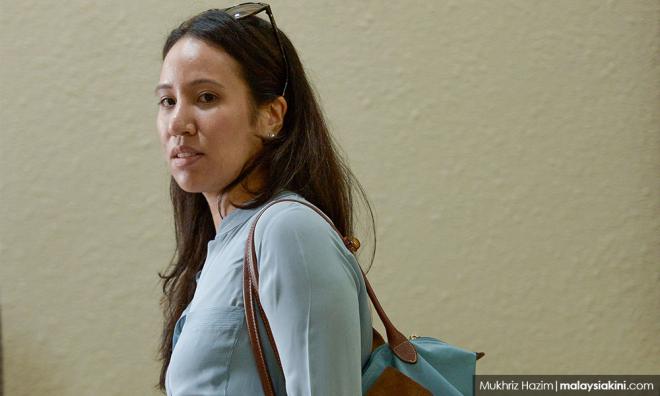 Former prime minister Najib Abdul Razak’s daughter, Nooryana Najwa has filed an application for a stay of the lawsuit proceedings brought by the Inland Revenue Board (IRB) asking her to pay RM10.3 million in unpaid income taxes from 2011 to 2017.

The stay application will be heard on May 14 before High Court judge Che Mohd Ruzima Ghazali.

Nooryana Najwa filed the stay application pending the outcome of her appeal to review the tax assessment with the IRB.

Based on information posted on the court website, the hearing is supposed to be heard on April 13 but the date has been vacated to May 14 following the extension of the movement control order (MCO) by the government.

The court also set the same date to hear the IRB’s application to get a summary judgment in the suit.

Summary judgment is where a court decides a case without hearing the testimony of witnesses.

On July 24, last year, the Malaysian government as the plaintiff filed a writ of summons and statement of claim through the IRB, naming Nooryana Najwa, 31, as the defendant.

According to the statement of claim, the plaintiff alleged that Nooryana Najwa had failed to submit the Individual Income Tax Return Forms to the IRB, under Section 77 of the Income Tax Act 1967 for the years of assessment from 2011 to 2017.

The IRB contended that to date, the defendant had still failed to pay the amount of income tax owed including the increases, worth a total of RM10,335,292.36.