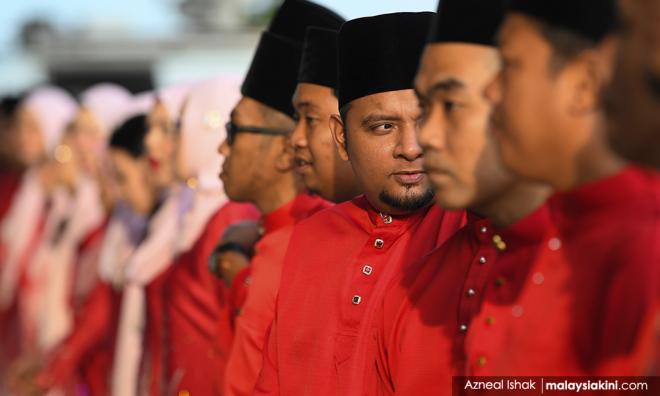 Two groups of Bersatu grassroots have threatened to report the party's disciplinary board head for failing to act on their complaints.

In a letter to board chairperson Megat Najmuddin Megat Khas, lawyer Haniff Khatri Abdulla, who is acting for the two groups, said the former has seven days to act and respond to their complaints.

Failure to do so would result in the groups lodging a complaint with the Registrar of Societies (ROS).